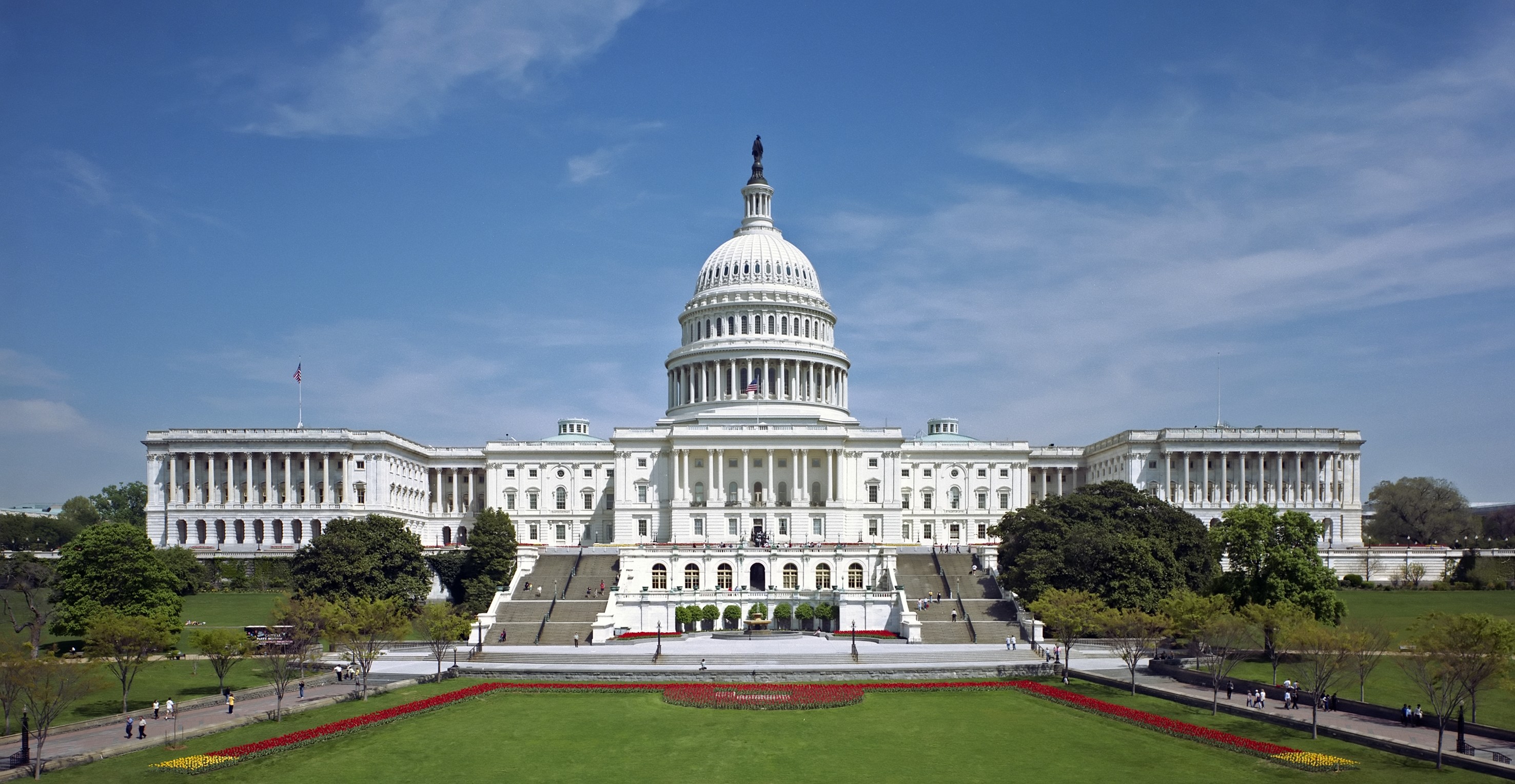 This past Friday, Congress made significant strides in the battle against asbestos and mesothelioma. Two very important bills finally made progress: The Frank R. Lautenberg Chemical Safety for the 21st Century Act was passed by the Senate and the James Zadroga 9/11 Health and Compensation Act was passed by all of Congress.

To avoid a government shutdown, Congress had to put aside its differences and pass bills that they had been fighting over all year. This included an act that makes regulating asbestos a top priority and an act that aids 9/11 first responders with diseases like mesothelioma.

The James Zadroga 9/11 Health and Compensation Act has finally been renewed by Congress after they let it expire a few months ago. The renewal of the act will allow 9/11 first-responders to receive health benefits for related diseases for another 75 years, making it effectively permanent.

“The permanent reauthorization of the Zadroga Act is a long-overdue victory for the more than 56,000 9/11 responders and survivors in New York State today,” the Governor of New York Andrew Cuomo said in a press release after the bill was passed.

The Act is named after New York City police detective James Zadroga. After the attack on 9/11 detective Zadroga spent hundreds of hours searching through the rubble for possible survivors. Thousands of other first-responders like detective Zadroga worked just as hard to save victims.

James Zadroga passed away in 2006 of a respiratory disease he developed because of the unhealthy air around Ground Zero. Not only was there dust and debris in the air from the collapsed buildings, but there were also toxins like asbestos.

The World Trade center was built with hundreds of tons of asbestos. First responders are at risk of developing mesothelioma because they spent hours, days, and weeks breathing in asbestos at Ground Zero.

“Congress has finally shown that these heroic acts were not forgotten,” Cuomo said.

The Frank R. Lautenberg Chemical Safety for the 21st Century Act reforms the out of date Toxic Substances Control Act (TSCA) of 1976. The new act will recognize asbestos as a carcinogen. The law would also make the review and assessment of asbestos a priority for the Environmental Protection Agency (EPA) to deal with and hopefully ban.

The Asbestos Disease Awareness Organization (ADAO) released a statement praising Congress soon after the law was passed by the Senate:

“As passed by a unanimous voice vote last night, the amended bill recognizes asbestos as a carcinogen by its attributes, and ensures it will receive the highest priority for review and regulation by the Environmental Protection Agency (EPA),” the ADAO said.

The original act from 1976, TSCA, did very little to help the EPA regulate and control toxic substances. When it was passed, it listed 62,000 substances for sale, and allowed all of them to continue to be sold in the U.S. until the EPA had time to prove they posed a risk.

Unfortunately, the law did not give the EPA the funds or power that it needed in order to do that so very few substances have been regulated in the past 4 decades.

“Asbestos has been the poster child illustrating TSCA’s failures by its inability to ban asbestos,” said Linda Reinstein, President and CEO of ADAO.

If passed by the House of Representatives and the President, this new chemical safety act will give the EPA the power and the funding it desperately needs in order to do a better job of regulating toxic substances.

These future laws are a sign that the government is taking asbestos and the diseases it causes seriously. It took Congress far too long to make progress on both of these bills but now there has finally been progress.

Friday was a historic day for combating mesothelioma in the United States. The Chemical Safety Act should help asbestos become banned or at least more heavily regulated. With less asbestos in the U.S. we should see a decline in mesothelioma.

The renewal of the James Zadroga Act will help us to support the people who already have mesothelioma or who could develop it in the coming decades. Now that the health care portion of the act is renewed for 75 years, our first-responders who get mesothelioma will get the health care that they need.