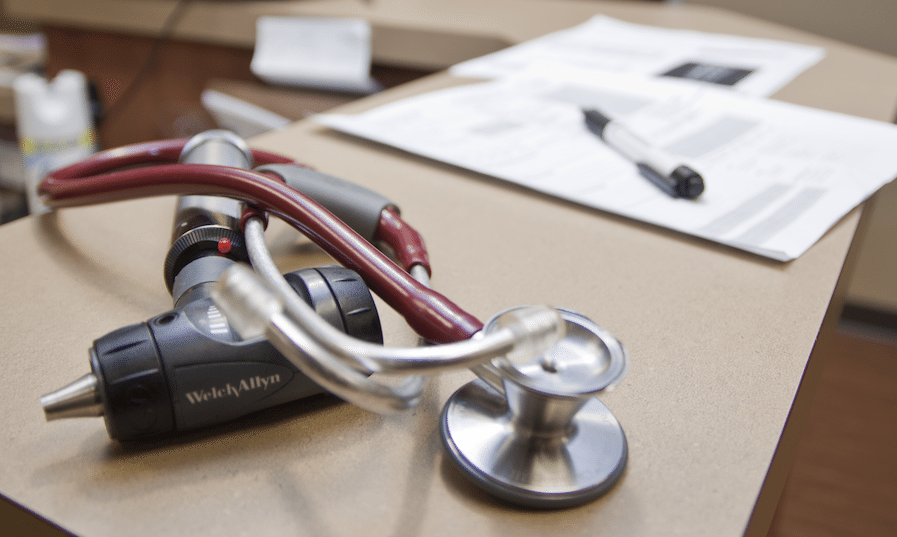 One thing all mesothelioma patients and families wish they had was more control over their disease. It’s something not everyone has to deal with, but most are familiar with—wanting to change something that is beyond control. While a patient may not be able to do anything about the fact that they have mesothelioma, there is one powerful tool all patients possess. That is the right to a second opinion.

Although second opinions offer a means for patients to have an impact on their treatment, surveys have found that as many as 70% of Americans don’t get a second opinion.

Second opinions can offer hope and may even open doors to alternative treatment options. Mesothelioma survivors who were unwilling to accept their prognosis have gotten second opinions that turned what was supposed to be months left to live into years. Of course, second opinions don’t always return profoundly different results, but it is a possibility that shouldn’t be overlooked.

Second opinions are necessary partly because of the rarity of mesothelioma, as it is a disease that many doctors will never encounter in their entire career. Much less is known about mesothelioma relative to more common cancers, which translates into higher chances for a misdiagnosis. There are a range of difficulties in diagnosing mesothelioma, including how long it takes to develop and how it mimics the symptoms of more common illnesses.

CT scans and MRIs to recognize peritoneal mesothelioma in patients can be ineffective, as the scan results can look like something as negligible as gas. Pleural mesothelioma patients are often misdiagnosed with pneumonia or COPD because it is so uncommon for many doctors to run into an actual case of mesothelioma.

According to an article published in a Harvard Health Letter, “A second opinion may simply confirm a first diagnosis or treatment recommendation, but that doesn’t mean it was a waste. If the two opinions agree, so much the better, and it’s certainly reassuring.”

Diagnostic procedures are still being improved and researched for accuracy and early detection, and this has undoubtedly contributed to the rise in survival rates across the board. However, there are still disagreements among specialists about the best ways to stage the disease. This is where the potential of second opinions can be fully realized.

Mesothelioma Staging and Getting the Right Treatment

The stage a mesothelioma patient is diagnosed with is what determines what treatments will be available to them. This is important because treatments that can benefit early stage patients may only do harm for patients with advanced mesothelioma. An extrapleural pneumonectomy, for example, can add years to a patients life expectancy when used in conjunction with chemotherapy. But if the patient’s cancer has spread to other parts of the body, this surgery would only serve to decrease the patient’s quality of life.

Getting a second opinion may reveal that the patient’s disease isn’t as advanced as previously thought. This has happened many times in patients who, upon a second opinion, learned they were eligible for potentially curative treatments after all. Even if a second opinion doesn’t offer new treatments, it can provide the patient and their family with the certainty that they are receiving the right treatment for them. This eliminates the stress of wondering what could have been. It can also prevent the patient from undergoing radical procedures that would ultimately have no benefit.

Always Ask for a Second Opinion

In some ways, second opinions are more important for mesothelioma patients than those with more common cancers. Common cancers are easier to diagnose because doctors have more experience with them. Mesothelioma patients, however, can’t always rely on their first diagnosis to be the right diagnosis. Getting two opinions can open doors. The thing about cliches like “two heads are better than one” is that they are often true. People have different perspectives and may see options that others may miss. For this reason, patients and families should never hesitate to ask for a second opinion, especially with a disease like mesothelioma.

“If you have a doctor who would be offended by a second opinion, he or she is probably not the right doctor for you.” – Dr. Gregory Abel of Dana-Farber Cancer Institute

Some people feel hesitant to ask for a second opinion because they trust their doctor or maybe even because they don’t want to offend them. However, the purpose of a doctor is to serve the patient as best as they can, and this includes welcoming second opinions. Those touched with mesothelioma are unlikely to face a more daunting struggle in their lifetime. Yet, staying active in making choices within their control can be empowering. A second opinion may not fulfill every hope, but it can allow patients and families to be certain they are doing everything within their power.