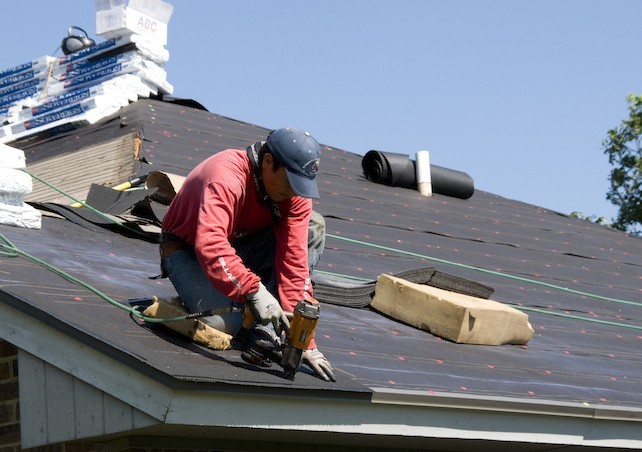 Workers in construction trades still face the danger of asbestos exposure. Asbestos, the main cause of mesothelioma, was used in an industrial capacity for most of the late 20th century. The advent of World War II saw a dramatic increase in the use of the material because of its cheapness and highly efficient insulating properties.

Most use of asbestos was ramped down significantly through governmental regulations in the 1970s and 80s, but that didn’t do anything abate the asbestos that was already in place. It makes sense then to assume that trade workers may run into asbestos on the job—many older homes and building still contain asbestos after all. But how high is the risk, and how long will it be until occupational asbestos exposure is no longer a threat?

The majority of people with mesothelioma were exposed to asbestos on the job. Mesothelioma has a latency period of up to 50 years, so those working construction trades in the 1980s and earlier are still at risk of developing the disease. Plumbers, roofers, electricians and other similar trade workers faced high rates of exposure.

But the dangers of asbe 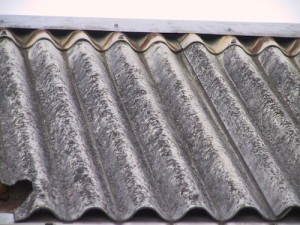 This isn’t too surprising since asbestos can be found in older homes and buildings. Attic and wall insulation, vinyl tiles, roofing material and paint used prior to the 1980’s are still likely to contain asbestos.

What is surprising is that asbestos is still used in new materials today. Most Americans wrongly assume that the deadly mineral was banned years ago.

Importing Asbestos in the 21st Century

According to the Environmental Protection Agency (EPA), the following products are still allowed to contain asbestos in the United States:

A quick look at these products is all you need to realize workers in construction trades are still at risk for asbestos exposure in new products. Although asbestos exposure is nothing what it once was, it doesn’t belie the fact that there is no safe level of exposure. Workers need to stay vigilant.

Workers can protect themselves by learning what products they work with have historically contained asbestos and what products can still be manufactured with asbestos.

Companies producing and using asbestos covered up the dangers of the mineral well into the 20th century. However, when more and more cases of mesothelioma began emerging, along with subsequent research on the effects of asbestos, it became clear that things needed to be changed.

Regulations began to be imposed to protect trade workers, the backbone of American industry. The large disparity of veterans with mesothelioma over civilians also influenced reform. In 1989, it seemed a victory had been made to prevent needless suffering from mesothelioma when the EPA passed a ban on most asbestos products with a plan to phase out asbestos use once and for all. Unfortunately, the ban was shortly overturned in 1991 by the Fifth Circuit Court of Appeals.

It’s clear that regulation of asbestos is not enough. Using asbestos in products when alternatives exists is an unacceptable risk. Most developed countries across the world have effectively banned asbestos use. There’s no telling how long the United States will continue allowing the use of asbestos or how long it will be a threat.