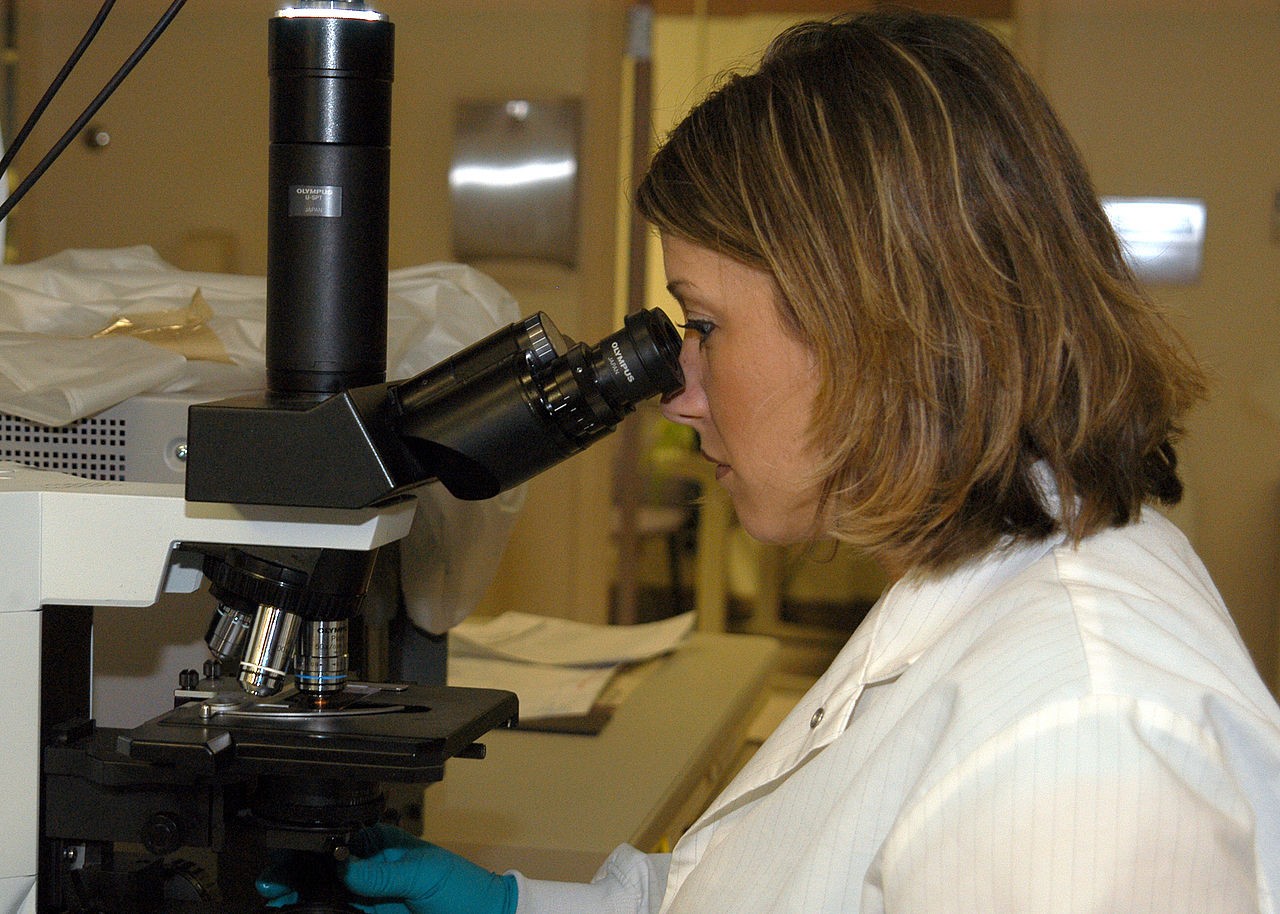 Lymph Nodes in Rib Cage Could Help Staging and Treatment

Research coming out of the Perelman School of Medicine at the University of Pennsylvania could help improve staging and treatment of malignant pleural mesothelioma. A presentation by Joseph S. Friedberg, M.D., at the 15th World Conference on Lung Cancer showed the benefits of studying a previously overlooked set of lymph nodes in the rib cage.

Staging is used to determine a prognosis for cancer, which often helps establish the most effective way to treat it. In general, the more that can be known about a patient’s condition, the more effective treatment will be.

Presently, most mesothelioma doctors rely on a model of staging by the American Joint Committee on Cancer called TNM. This system considers three key pieces of information: the T looks at the extent of the spread of the main or primary tumor; N describes how much the cancer has spread to nearby or regional lymph nodes; and M indicates whether the cancer has spread, or metastasized, to other organs.

Dr. Friedberg, Chief of the Section of Thoracic Surgery at Penn Presbyterian Medical Center and Co-Director of the Penn Mesothelioma and Pleural Disease Program, and his colleagues launched a retrospective study of 48 Penn Medicine patients undergoing radical pleurectomy for malignant pleural mesothelioma.

“I am unaware of any other group that is sampling these nodes. They are not currently part of the staging system for mesothelioma, or any other cancer for that matter,” said Dr. Friedberg in a press release. “What we have shown here is that even though these lymph nodes are not described in relation to this cancer, they are highly significant.”

The study found that more than half of the patients had cancer metastatic to these lymph nodes and that, in some of these patients, those were the only lymph nodes containing metastatic cancer.

The Importance of Effective Staging

The need for more effective staging is an important issue in diagnosing mesothelioma. Because the disease is already hard to diagnose due to its rarity, misdiagnoses are common. In addition, the existence of several staging systems introduces the problem of a patient getting a different diagnosis from different doctors.

The study conducted by Dr. Friedberg shows there is potential to prevent diagnosing patients at the wrong stage of the disease. The reason this is particularly important is because if a patient is diagnosed at a later stage they typically have fewer treatment options.

Patients who are in the early stages for mesothelioma are normally eligible for life-saving surgeries. However, if they are diagnosed at a later stage, doctors may not recommend surgery. This conversely applies to patients to whom surgery would do more damage than good.

Other Staging Systems for Mesothelioma

In addition to the TNM Staging System, there are two other staging systems commonly used by mesothelioma doctors—the Butchart System and the Brigham System.

The Butchart System, developed in 1979, is the oldest staging system for mesothelioma. This system relies predominantly on the location of the mesothelioma tumor to determine stage. For example, if the tumor is present in both sides of the chest, and hasn’t penetrated the pleura, the patient is generally said to be in stage 2.

The Brigham System was developed by Dr. David Sugarbaker and gets its name from Brigham and Women’s Hospital. This system is similar to the TNM system but is used specifically to determine if surgery is an option. Therefore, staging guidelines under this system may be more liberal.

Although all three staging systems have similarities, it is clear that there needs to be more uniformity in staging to provide patients with the best treatment possible.