Exposure to asbestos has the unfortunate possibility of leading to a cancer diagnosis. One of the deadly cancers caused by asbestos is mesothelioma. Fortunately, there are legal options for patients and their families. If you previously worked in Staten Island, New York or live there currently, we can help you find a top mesothelioma lawyer for your case. 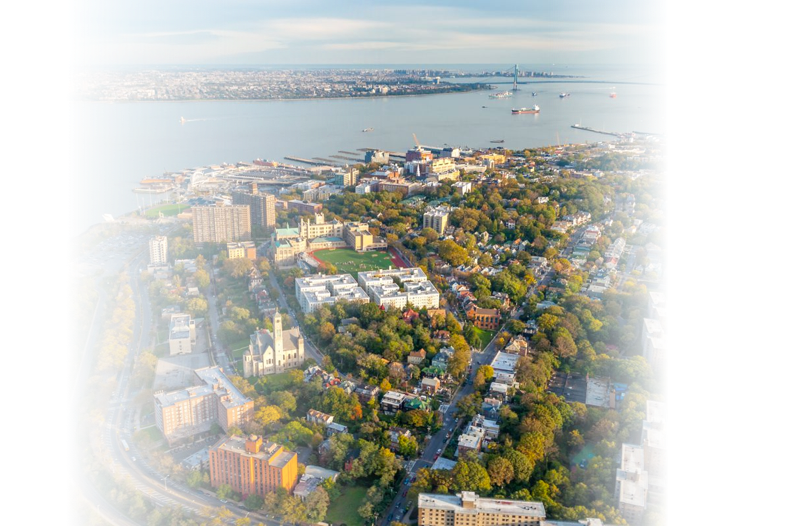 There are quite a few local law firms in Staten Island, one of the five boroughs of New York City. One website lists close to 50 personal injury lawyers in the borough. Many personal injury lawyers will say they can handle mesothelioma claims and represent victims of asbestos exposure. Asbestos can also cause lung cancer and ovarian cancer.

Despite the number of local law firms in Staten Island, your best chances of receiving financial help is through a national law firm. The top mesothelioma lawyers work at national firms and devote their time to asbestos cases. One example is Bullock Campbell Bullock & Harris, which is a national firm that has helped mesothelioma patients for more than two decades. 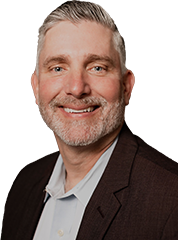 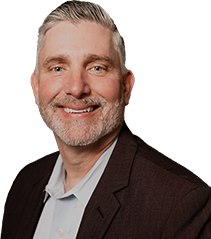 Your top priority as someone diagnosed with mesothelioma should be finding the best possible doctor to treat this cancer. You shouldn’t restrict yourself to just local doctors, as they might not be the best option for performing surgery or suggesting innovative new treatments. Therefore, your best bet is going to one of the best cancer centers to receive treatment from a top mesothelioma surgeon, oncologist, and nurse staff.

The same is true for finding a mesothelioma lawyer. You shouldn’t limit your options just to local attorneys. The ones nearby might not know the protocol or procedure for asbestos claims. The national law firms are similar to the top cancer centers: They have the incredible lawyers and the resources available to help you and improve your chances of a positive outcome.

Your Mesothelioma Claim Likely Not Limited to Staten Island

Mesothelioma is a rare type of cancer, with only 2,500 new diagnoses each year in the United States. This low number of cancer cases means local law firms in Staten Island only see a couple of cases a year, if any at all.

Local personal injury lawyers generally focus on other types of personal injury claims and work with very few mesothelioma victims. While they will do their best to help you, they likely won’t have the experience or knowledge to represent you in the best way possible.

National mesothelioma law firms work solely with the victims of asbestos exposure. Law firms like Bullock Campbell Bullock & Harris only represent victims of asbestos diseases. They handle dozens of cases each year and have for more than 20 years, which sets them apart from other firms.

This type of devotion to one area of personal injury law means the lawyers know every aspect of these cases. They’re better-equipped than local law firms to take the fight to asbestos companies.

Knowledge of Where Asbestos Exposure Occurred

The top mesothelioma lawyers have an edge on local lawyers in terms of knowing where people are exposed to asbestos. Dedicated mesothelioma law firms have a full database of each known exposure location – plants, shipyards, entertainment venues, office buildings, landfills and more.

This information helps narrow down the possible causes of your cancer by reviewing your work history and residential history. Local law firms don’t have this information available immediately, which makes the process slower and more difficult.

In Staten Island, New York, the top lawyers can identify the most likely places where you were exposed. They can then connect this location to a company involved in asbestos manufacturing. Once this connection is made, the mesothelioma lawsuit process becomes clearer.

No Travel or Upfront Payment Required of You

The top law firms for mesothelioma and other asbestos diseases make everything easier for you, the victim.

First, they won’t ask you to get on a plane or take a long road trip for meetings. If the meeting can be handled over a phone call or video conference call, they’ll set this up for you. If the meeting should be in-person, they’ll come to you. They travel to meet you at your home or a place of your choosing.

Second, the best mesothelioma lawyers won’t require any upfront hiring costs. They work on what’s called a “contingency basis.” This means the lawyers only receive a percentage of whatever you receive from a settlement, verdict, or asbestos trust fund payment – nothing more.

Bullock Campbell Bullock & Harris are a top mesothelioma law firm that follows these principles. They will avoid asking their clients to travel for meetings and won’t ask for any upfront out-of-pocket costs to begin handling your case.

There have been a few asbestos verdicts in Staten Island. For example, one mesothelioma lawsuit led to a $16.5 million verdict in 2016. The victim developed mesothelioma and died one year before the verdict. However, this verdict was overturned during an appeal.

The victim of mesothelioma performed home renovations, including drywall and floor tile insulation, in basements. During these projects, he worked close to boilers that were removed from the basements.

However, most claims do not go to trial. Many lawsuits reach asbestos settlements between the victim and the at-fault companies.

The other type of ending to asbestos claims is with asbestos trust funds. Many companies involved in asbestos mining, manufacturing and sale have filed for bankruptcy. Most filed for Chapter 11 bankruptcy, which allows the company to reorganize assets and shelve asbestos legal liabilities to a new LLC. This new LLC goes bankrupt immediately.

How to File a Mesothelioma Claim in Staten Island Borough

The first step in filing a mesothelioma claim in Staten Island, New York is choosing a lawyer to take on your case. This is the most important step as it makes every step afterward much easier.

The other steps of filing a mesothelioma claim in Staten Island are:

Meet with your lawyer and law firm

Review your exposure to asbestos

Discuss a potential settlement with the defendant company or companies

Take the case to trial, hopefully for a favorable verdict

If the company has filed for bankruptcy and has an asbestos trust fund, the process usually ends before a deposition. You won’t have to go to court or discuss any settlement. The asbestos trust fund process is determined ahead of time.

One of the first steps to a mesothelioma lawsuit is learning where you were exposed. Most people don’t naturally know when they were exposed as asbestos is so small that it’s undetectable, even when floating in the air. Many companies didn’t even let workers know they were handling asbestos or working near the mineral.

Unfortunately, this exposure led to thousands of people dying of mesothelioma. From 1999-2017, the state of New York accounted for close to 3,000 deaths from this cancer. There were approximately 11,000 deaths from asbestos lung cancer.

One or more of these locations might be where you were exposed. You also may have used Johnson & Johnson Baby Powder or another talc cosmetic. Talc and asbestos coexist in the same geographical regions and often mix together. This mixture contaminates talc cosmetics with loose, sharp asbestos fibers.

Anyone can be exposed to asbestos. The mineral was one of the most popular parts of American industrialism during the 20th century. Even if you didn’t work a job connected to asbestos, you might’ve had a family member exposed. They might have entered your home with asbestos stuck to their clothes, hair or skin, putting you at risk of exposure.

A few occupations are most at risk of exposure. Staten Island workers in these jobs were likely exposed to asbestos and may have inhaled or swallowed the mineral while working:

The only regulation of note regarding asbestos in Staten Island applies to the entire state of New York. All work disturbing asbestos must be done by trained workers, who must follow the official guidelines for abatement and removal.

Since asbestos is not officially banned in the United States, the possibility of commercial or industrial use still exists. Asbestos is limited to the chlor-alkali industry, which makes chemicals such as chlorine and sodium hydroxide.

The massive amount of mesothelioma lawsuits from the 1980s through the 2010s led many companies to find substitutes for asbestos in construction, insulation, electrical, automobile parts and more jobs. While asbestos was durable and resistant to heat, its notoriety for causing cancer led many companies to face multi-million-dollar lawsuits. They either went bankrupt or pivoted to alternatives in manufacturing.

The state Department of Health lists specific occupations that can handle asbestos on job sites. Aside from an official “asbestos handler” occupation, the licensed jobs include:

Statute of Limitations for Asbestos Claims in Staten Island

Statute of limitations is a law regulating how long victims have to file lawsuits in civil court. Each state sets its own length of time for different types of legal claims.

Usually, the statute of limitations begins once the victim is wronged. This would theoretically be when someone is exposed to asbestos due to a company’s business practices. However, mesothelioma and other asbestos diseases take 20-50 years to begin showing signs.

Any delay in hiring a lawyer and beginning your claim runs the risk of your time expiring. By choosing one of the top national law firms, you’re absolved of most responsibilities and can feel secure knowing an experienced lawyer is filing your claim on time and representing your case appropriately.

The lawyers at Bullock Campbell Bullock & Harris have served mesothelioma victims for more than 20 years. They can help anyone affected by asbestos exposure in Staten Island, New York. Please reach out to the team at BCBH Law for further assistance with your case.