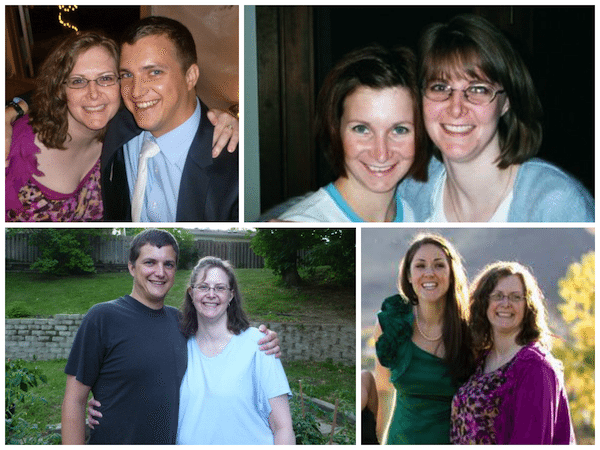 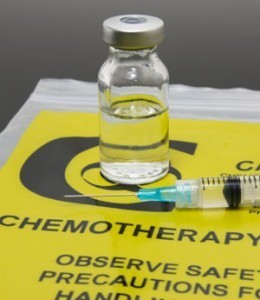 On December 27, 1999 when I was diagnosed with pleural mesothelioma there were very few treatment options available. If you were a stage 3 or 4 and the Mesothelioma had spread into other areas of the body there were actually no treatments available at that time. All I ever heard from doctors then was “as the cancer continued to spread and as symptoms came up the doctors would make you feel as comfortable as they could”. It would be a waiting game as to how long you would live and according to the doctors that time was short.

Radiation treatments weren’t even brought up unless you were going to have surgery. Then radiation was only used as a preventive treatment after surgery. I am not sure why this is but I believe it has something to do with not wanting to harm your other vital organs. Once again little was know as to what would be effective. 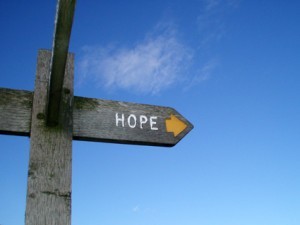 If you were one of the lucky ones with stage 1 or 2 of pleural mesothelioma and the cancer hadn’t spread then surgery was your only option. The type of surgery that was spoken of was an extrapleural pneumonectomy. A surgeon would cut into your back and along the side of your body forming a J starting by your shoulder blade and ending in the middle of your side straight down from your armpit.

One of your ribs would/could be cut out. The lung would be removed along with the pleural in your chest cavity as well as your lymph nodes on that side. You would also have part of your diaphragm removed and replaced with a gore-tex patch. It is a long surgery and is very difficult to recover from.

I have often wondered what type of treatments I would be given now if I was diagnosed with pleural mesothelioma. There are more options to choose from now and known chemotherapy treatments available. I am hearing of more and more clinical trial treatments being done every year. I know there are now several types of surgeries being performed daily. It is amazing what has happened over the last 13 years and it will be exciting when they develop away to detect mesothelioma earlier.