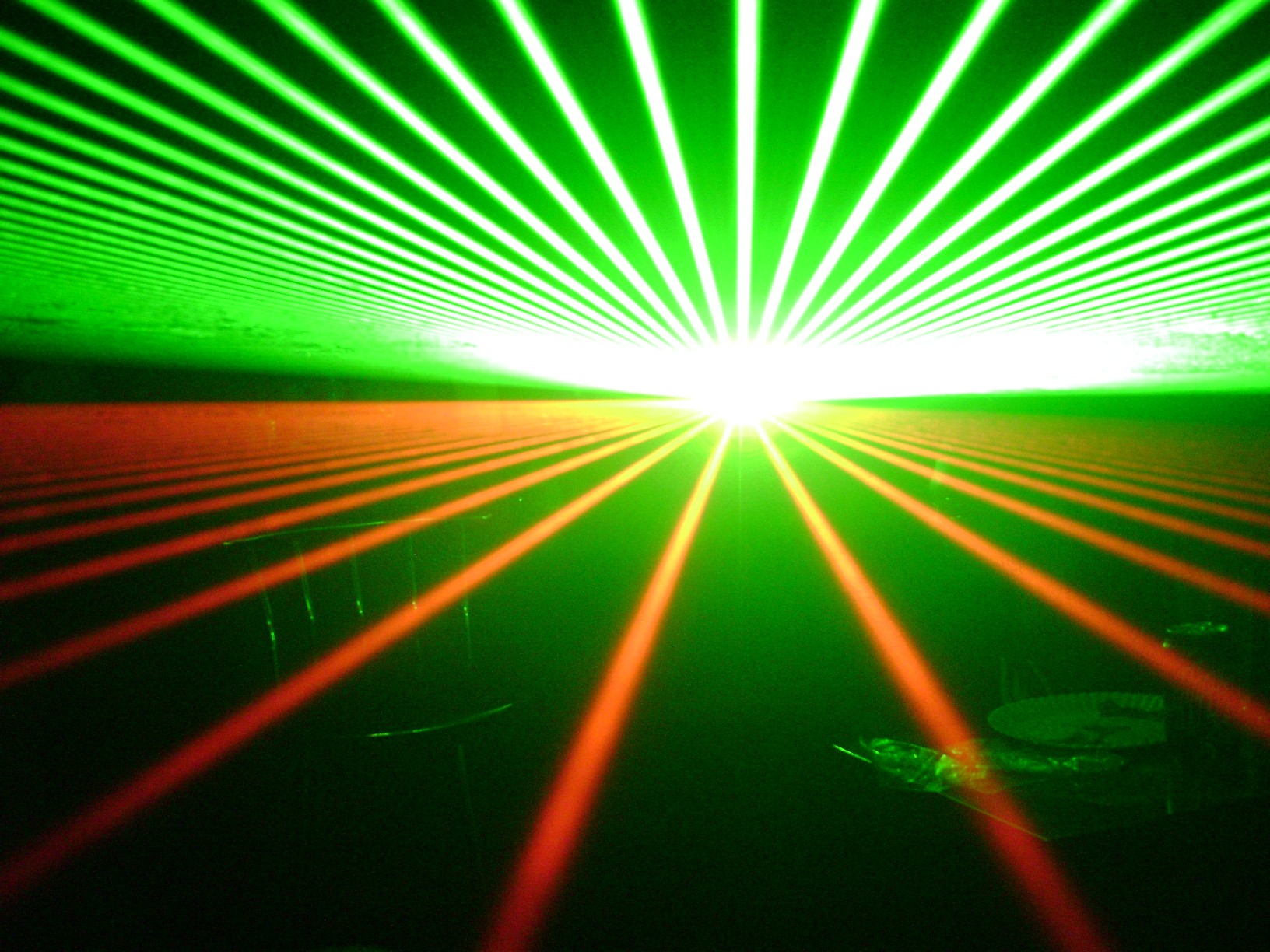 Tradesmen from shipyard workers to demolition workers have historically been at a higher risk of developing mesothelioma cancer. This has been due to the proximity of their work to cancer-causing asbestos fibers.

Cherished for its fire resistance and insulating properties, asbestos was used prodigiously throughout the mid 1800’s and 20th century. Its uses included: concrete, drywall, pipe insulation and ceiling insulation, to name a few. The overwhelming majority of those with mesothelioma developed the cancer as an occupational hazard. Unfortunately, the risk of on-the-job exposure to asbestos is still high despite asbestos ridden products being banned in 54 countries.

Currently the only way to test for asbestos is a timely laboratory analysis, which can take several days. However, this is all about to change next year.

Asbestos Location Equipment in Real Time (ALERT) is a company that has developed a device that detects the level of airborne asbestos particles by using lasers and magnets in real-time. This is the first model of its kind, which will lower the risk of occupational asbestos exposure and potentially save thousands of lives. 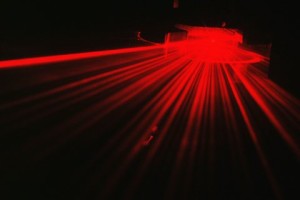 The University of Hertfordshire in the UK set in motion the initial research that led to asbestos detection with light in the late 90’s. The research found that airborne particles illuminated by beams of light have specific patterns dependent on their size and shape. However, the use of light alone was not sufficient in determining whether the particles were carcinogenic asbestos fibers, or harmless airborne fibers.

How did University of Hertfordshire researchers manage to discern the difference? This is where the magnets play their part in detecting asbestos. Asbestos is a naturally occurring mineral mined from rock whose properties include a unique magnetic field. By manipulating the magnetic field, researchers measured the rotation of the fibers in real-time, setting them apart from the non-asbestos particles.

“With ALERT, we can give 30 million European workers a means of detecting asbestos the moment it is disturbed, allowing them to protect themselves and avoid becoming one of the 100,000 people worldwide killed each year by exposure to asbestos,” said Alan Archer, ALERT’s exploitation manager.

The challenge remained to make an economically feasible device available on the market. This led a research and development partnership of groups across the European Union, like ALERT, to begin building the first marketable device of its kind.