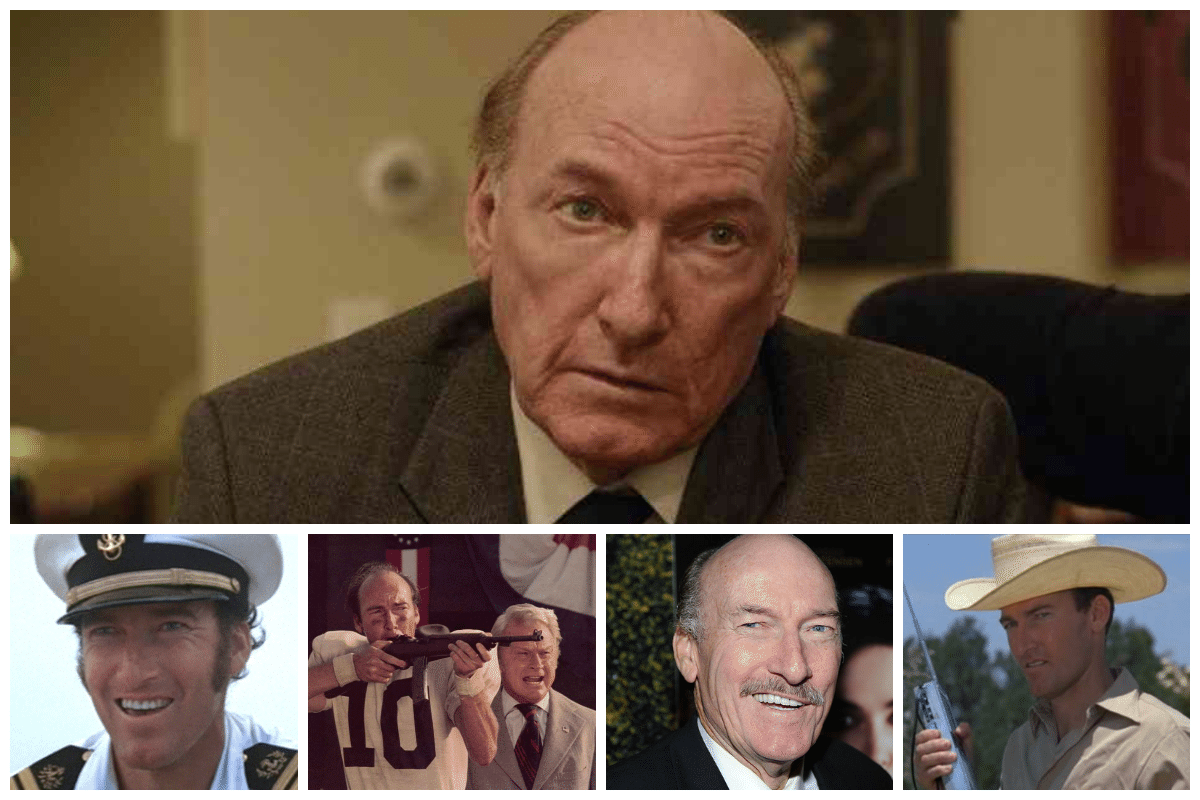 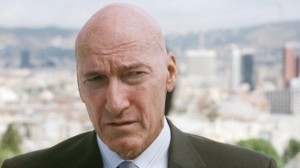 Ed Lauter had one of those iconoclastic faces that everyone remembers. His extremely prolific career, which spanned over four decades, consisted of over 200 film and television appearances. The well-known character actor died Wednesday from mesothelioma. He was 74.

Although he was an actor who sparked instant recognition, Lauter joked how many people couldn’t pinpoint where they recognized him. “Sometimes people don’t know my name,” he said. “They’ll say, ‘Oh yeah! There’s that guy! You were in… You were in…’.”

Despite his generally unsmiling, rigid composure on screen, the actor was known for his easy-going, even jaunty, personality. Lauter was epitome of a man who truly loved doing what he did, never taking his career for granted. Considering his extensive portfolio, it almost seems as if he never turned down a gig.

His love for acting came through in an interview with Cinema Shock Magazine after being asked his favorite role. He said, “I mean, when some actors are asked the question, ‘What’s your favorite part?’ they’ll understandably answer, ‘The next one I get.’”

Some of Lauter’s more recognizable roles are The Longest Yard, Alfred Hitchcock’s The Family Plot, Born on the Fourth of July, Trouble With the Curve and the Oscar-winning The Artist. He was also cast in countless TV shows such as The X-Files, A-Team, Shameless, The Office and ER.

In the film The Longest Yard, Lauter played the part of prison guard Captain Knauer, the archenemy of Burt Reynolds’ character. The comedy, involving a group of inmates who play football against the guards, is one of his most well-known roles. According to Lauter, Director Robert Aldrich was so confident in the actor’s ability that Lauter didn’t even have to read lines for the part.

Reliving the experience in an interview with journalist Anthony Petkovich, Lauter summed up the story: Aldrich told me, “You don’t’ have to read. We’re just going to go down to the park to throw the football around.” So I take the football and — boom! — I hit him right in the letters. Aldrich says, “That’s it. Get in the car. You got the part.”

Lauter’s claimed his talent for acting initially came from watching people while he was growing up in Long Beach, New York. After serving two years in the Army, Lauter immediately made acting his prime directive, doing stand-up comedy, commercials and eventually breaking into Broadway.

The first play of his Broadway career, “The Great White Hope”, is how he was noticed by Hollywood casting director, Lynn Stalmaster. Lauter was cast immediately and played in almost 20 roles before his performance in The Longest Yard in 1974.

His performance in The Longest Yard was the reason he was cast in Alfred Hitchcock’s last film, The Family Plot, and this was apparently inadvertently thanks to Burt Reynolds’ agent who sent Hitchcock the film.

Hitchcock didn’t like to meet with actors during the end of his career because if they weren’t good enough, but he liked them, he would feel bad if he turned them down. Therefore, Hitchcock would watch film of the actors he was considering instead. After watching The Longest Yard at the bequest of Reynolds’ agent, Hitchcock decided to cast Lauter as the hired killer, Joseph Maloney, for the film.

One of Lauter’s most recent films, The Artist, won five Academy Awards. The picture was the first all black and white film to win an award since the 1920s.

He lived a full, productive life, but the death of Lauter reminds us that mesothelioma affects people in all walks of life. Furthermore, as an Army veteran, he is part of a group that makes up over a third of all mesothelioma cases.

Though people may have had a hard time remembering his name, Ed Lauter was always recognized for his talent. Before passing away, Lauter completed several films that are currently in post-production, ensuring that people will still be saying, “Hey, I know that guy!” for quite some time.