Taking a multimodal approach to treatment is the best way to improve a patient's life expectancy. This clinical trial is taking that approach with the addition of state-of-the-art radiation therapy.

It is no secret that a multimodal approach (using more than one form of treatment) to treat mesothelioma grants the highest rates of survival for patients. It is not uncommon for patients who have surgery to also have chemotherapy. Adding radiation to the treatment on top of surgery and chemotherapy is something a little different.

Procedures in the Trial

The addition of IMRT in this trial is what sets it apart from standard treatment. Radiation isn’t normally used for patients having surgery because the side effects conflict with recovery. However, IMRT may be an alternative for traditional radiation and may lead to longer survival for patients because IMRT reduces side effects and makes recovery easier.

Get Help Enrolling in This Trial 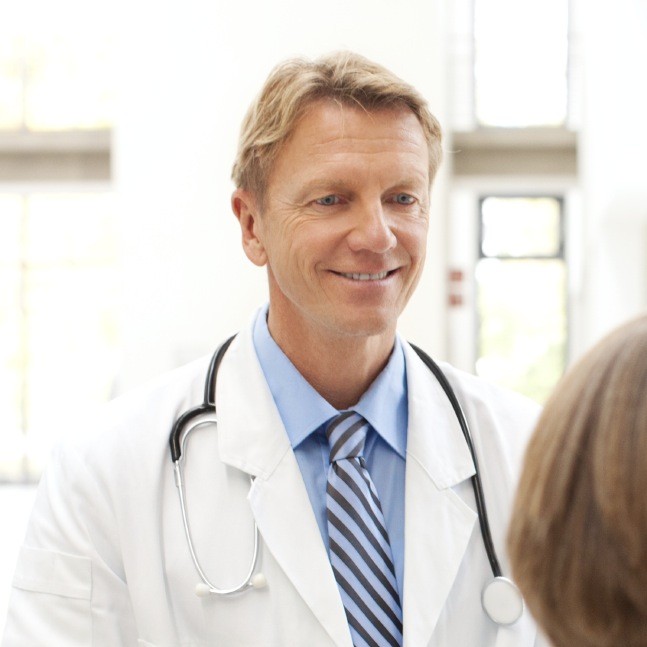 The lack of treatment options for mesothelioma relative to those for other cancers make clinical trials an invaluable source of treatment. One of the benefits of this trial is that patients still receive the standard treatments they would have otherwise. Patients in this trial don’t have to sacrifice typical treatments, they just have the added benefit of receiving IMRT too.

Reasons to get involved in this trial include:

Multimodal Therapy for a Longer Life

Numerous studies have shown that multimodal treatment is the best way to extend life expectancy. Furthermore, the combination of surgery, chemotherapy and radiation has been successfully used in many cases in the past.

A 2011 study of patients who had a pleurectomy with chemotherapy and radiation showed a median survival time of 30 months.

The purpose of this trial is to evaluate the side effects and toxicity caused by radiation applied after surgery. Radiation therapy is typically not an option after a pleurectomy because it can cause severe toxicity in the sensitive lining of the lungs. IMRT, however, has been shown to avoid these side effects because the radiation can be targeted to specific areas.

Steps of This Trial

One of the greatest benefits of clinical trials is that they provide access to the doctors leading groundbreaking studies like this one. Mesothelioma specialists are able to make adjustments to your treatment as needed during this clinical trial, if treatments don’t have the intended effect.

Participants in the trial receive up to four cycles of Alimta and cisplatin. At this stage of the trial, treatment isn’t any different than what it would be outside the trial. If they aren’t responding well to these drugs, patients may withdraw from the trial or advance to the next step.

The pleurectomy has been shown to be one of the best ways for mesothelioma patients to improve their survival. The chemotherapy given before this step is used to shrink tumors and make surgery more successful. If a pleurectomy isn’t possible for the participant, they may still be eligible for surgery to remove the lung. Recommendations should be made by their doctor. These patients are still able to receive treatment with IMRT if they wish.

IMRT is the last step of the trial. It is also the focus of this trial. Participants who have completed a pleurectomy are the patients being recorded for this trial. The goal of radiation following surgery is to kill the microscopic mesothelioma cells that couldn’t be removed with surgery alone.

Who Is This Trial For?

If you are interested in taking the most aggressive form of treatment to fight your disease, and improve your prognosis, this trial could be for you. The doctors leading this study are there to make sure you get the most appropriate treatment for your condition, but are also interested in fighting the disease alongside you.

Do You Want to Enroll in This Trial?

The methods being tested in this trial aren’t as experimental as many other clinical trials. This trial is using treatments that have been consistently used in the past, just with a few modifications. If you are interested in participating in this study, we can get you connected to the location that best fits your needs. Get connected to this clinical trial today.