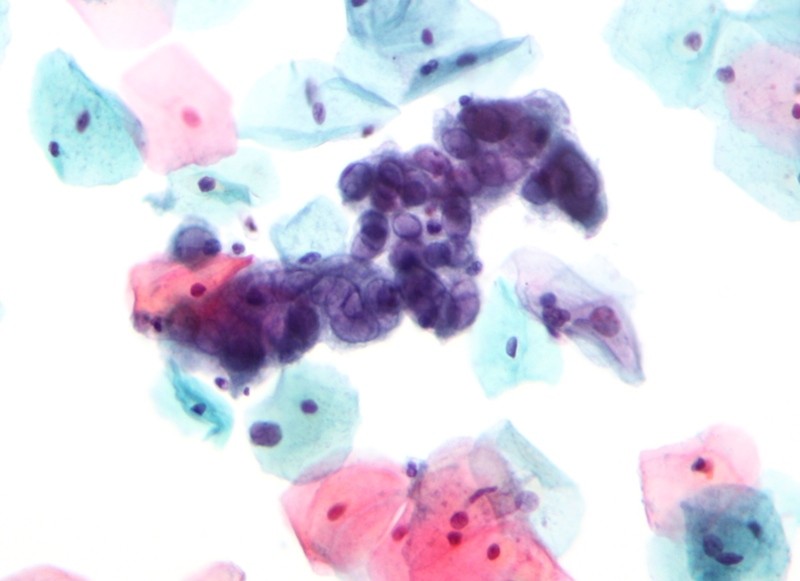 Virttu Biologics, a biomedical company located in Glasgow, Scotland, is using a genetically modified form of the herpes simplex virus (HSV-1) to fight mesothelioma. HSV-1 is the virus that causes common cold sores. As most people know, it is very contagious, which is exactly its purpose as a treatment of mesothelioma—it’s designed to spread to other mesothelioma cells and destroy them.

The modified virus, HSV-1716, only targets mesothelioma cells, so patients don’t have to worry about getting cold sores as a side effect. HSV1716, which has been dubbed “Seprehvir”, is the first drug developed by Virttu. If current clinical trials are successful, Seprehvir could become a beneficial treatment for mesothelioma patients across the globe.

The oncolytic virus is currently in Phase I and II clinical trials. The main purpose of these studies is to make sure the drug is safe. The secondary purpose is to monitor how effective this drug is at healing patients.

“[HSV-1716] has been tested in 90 patients in Phase I/II studies and has demonstrated activity against a variety of cancers, suggesting significant future treatment potential, particularly against a range of difficult to treat cancers,” says the Virttu Biologics website.

The clinical trials of Seprehvir in mesothelioma patients are currently making the most progress.

Seprehvir is considered an oncolytic virus, which is a term that describes viruses engineered to destroy cancerous cells. It’s part of a branch of cancer treatment known as virotherapy, which has used viruses such as measles to fight mesothelioma.

Specific genes in HSV-1 that make it target healthy cells were deleted to develop the drug. In this way, Seprehvir is modified to target and attack mesothelioma. Targeted therapy is a model of treatment that has continuously gained ground over the past couple years as a feasible way to treat mesothelioma. 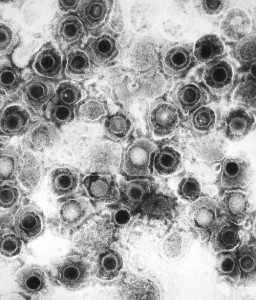 The goal of targeted therapy is to specifically attack cancerous cells in the body, while leaving healthy cells unharmed. Seprehvir’s most notable characteristic is its ability to locate and infect mesothelioma cells. In contrast to targeted therapy, traditional chemotherapy for mesothelioma takes more of a shotgun approach, doing a satisfactory job attacking cancerous cells, yet taking down healthy cells in the process. The destruction of healthy cells is what produces the side effects that accompany treatments like chemotherapy.

Collaborating with Other Countries

Part of Virttu’s research goals encompasses developing a global network of research into Seprehvir. The involvement of medical research in other countries will help speed the progress of the drug, helping to determine the feasibility of making it a standard treatment for patients. Drug companies and academic research facilities that take up call to collaborate will have access to a database of results found in Seprehvir.

Virttu also hopes to encourage research that tests Seprehvir in combination with other treatments for mesothelioma. Whether it’s surgery and chemotherapy, or chemotherapy and novel treatments like virotherapy, combining treatments has proven to be the most successful way to improve life expectancy for mesothelioma patients. By creating an open and cooperative research approach, doctors are likely to find out faster which drugs Seprehvir works best with.

Mesothelioma research is getting more creative year after year as doctors and patients are faced with the limits of traditional treatment approaches. Revolutionary approaches, like using a virus that causes cold sores to kill cancer cells, is a good example of why mesothelioma patients should always consider clinical trials as an option. These trials offer the potential to live longer, while keeping the risks of side effects relatively low.