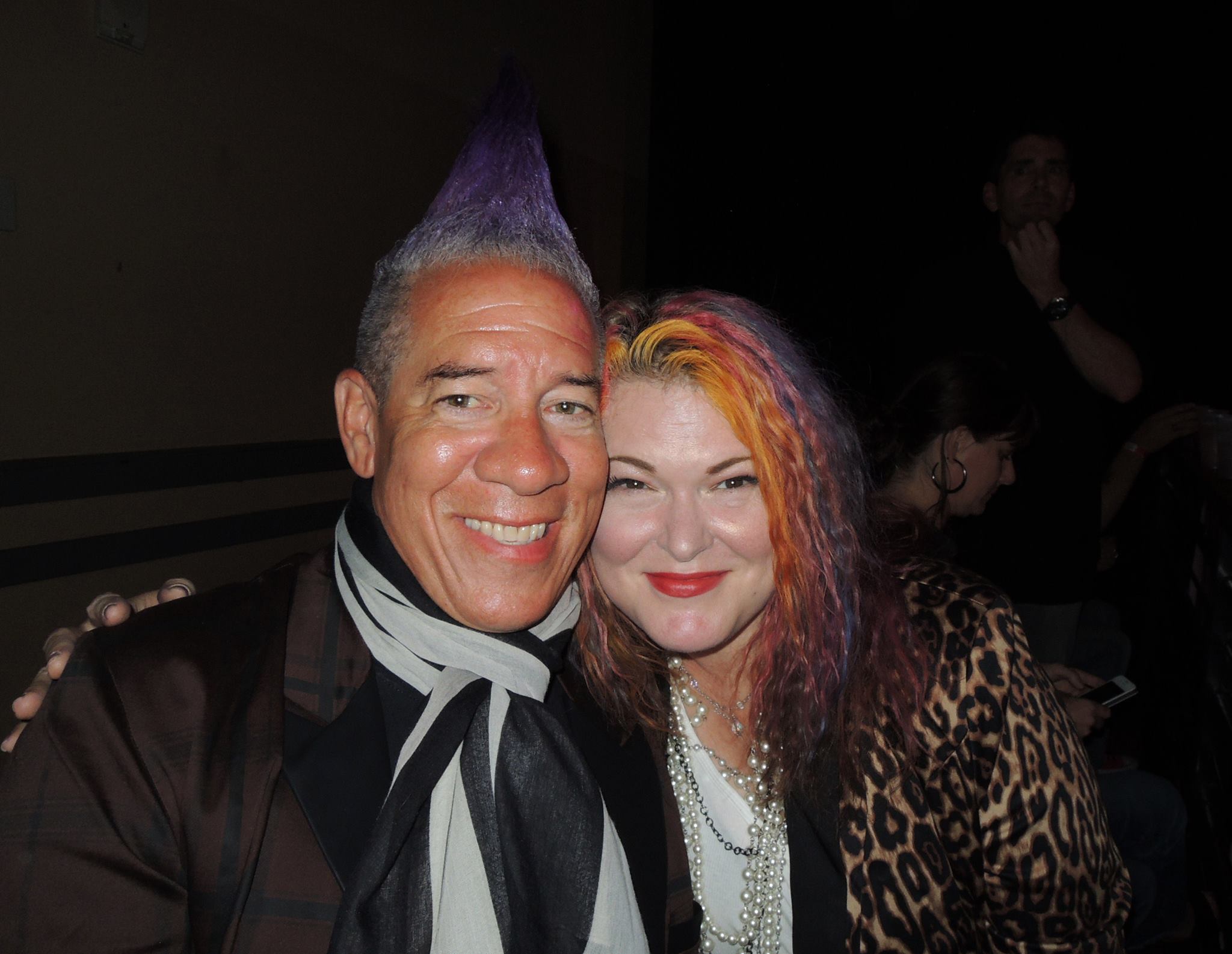 SurvivorShare: Prognosis is Not a Dirty Word

prog·no·sis
[prog-noh-sis]
noun, plural prog·no·ses
1. Medicine/Medical. a forecasting of the probable course and outcome of a disease, especially of the chances of recovery.
2. a forecast or prognostication.
Can be confused: diagnosis, prognosis.

Sometimes I wish that I had read the actual definition of the word ‘prognosis’ before I started my journey. I might have saved myself a lot of stress, worry, & time. Most of all, time. But then again, it might have taken me longer to learn the lesson in all of this. And the lesson, for me anyway, is that any prognosis you are given does not have to be the chart by which you live your life.

After my initial & second confirmation that I indeed had mesothelioma, I spent what seemed like forever in limbo. There was not exactly a wealth of information out there about this cancer, not like there is about breast cancer or colon cancer. And what could be found was incredibly grim. On one website I read that the life expectancy of a person with peritoneal mesothelioma was six months to two years, & I panicked. Not too long after, the first oncologist I spoke with reiterated that prognosis… it was completely devastating. At first all I could think about was my boyfriend having to watch me get sick & die, just like he watched his mother struggle through her own illness less than five years before. I even tried to break up with him three different times, because I was so convinced it was the best thing for him. I worried about my family of friends, & how they would suffer as I struggled & then succumbed to the inevitable. And because right about that time I lost a very close friend to lung cancer, I am pretty sure that I cried as much for the people who would be at my funeral as much as I cried for those of us at his.

At that time, I felt like I was wearing two faces… mostly because we had not told very many people yet that I had cancer. Because we had few answers to the inevitable questions that would come, I had decided to put off telling anyone save a precious few. As most people had no clue at all that anything was wrong, I wore my ‘everything is normal’ face. I even wore it most of the time in front of the people who did know, because they were always looking at me to gauge how they should behave. The other face, though less difficult to wear, was more difficult to bear. My real face. The one that reflected all of my fear & doubt & worry & anxiousness. Sometimes I would forget & let my real face slip out from behind the mask of placidity & then have to make up some reason on the fly just why those dark circles had taken up residence below my pretty little hazel eyes. Or why I would all of a sudden get a little weepy. As I am known to be a passionate creature, most people took my explanations at face value. In truth, I was mourning the idea that my life was being cut short. Far too short.

But there was a moment somewhere in that purgatory time that I came to the realization that six months to two years was not enough for me. Despite my best efforts to push my boyfriend out of my life, he chose to stick with me & love me & take care of me as much as I would let him through this journey. In fact, his faith in a positive outcome for me never once wavered. Not for the briefest moment. And his unshakable belief made me want something more than to be afraid. I wanted to continue to grow as a person, to live my life as if I did not have to worry about a deadly cancer with no cure, & to walk through that life holding his hand. He gave me the desire to not be defined or limited by my prognosis… but I was the one who had to actually take a deep breath, square my shoulders, & take those first steps. To believe that my life actually did not have an expiration date stamped on it. And most of all to not simply give up on the life that I wanted for myself.

By the time I found the oncologist that I ended up sticking with (as he chose to stick with me), I was pretty desperate to get started with something that would move things along. After so much testing & retesting & no real forward momentum, I wavered a little in my determination to not let my prognosis become something more than a best case scenario. And to be perfectly honest, at first he was not really sure what we were going to do. But the fact he was willing to try was something truly amazing in my mind & heart. The other thing that was amazing (& a great relief) to me was that he was not willing to give me any sort of prognosis at all. Never once in all of the time we have spent together thus far has he said anything to me in terms of how long I have to live.

The Gift of Hope

That, as much as my boyfriend’s (now my husband’s) refusal to expect anything less than full lifetime together, was an incredible gift to me. To remind me that no one can really predict how much time someone has left to them. As full of knowledge, experience, & wisdom as my doctors are, they can only make an educated guess. But there are so many factors involved. How otherwise healthy I was when I was diagnosed. How young I was when they found my cancer (a mere 37). How aggressive we would end up being with my initial treatment. My will to live. How strong I am in my heart & mind. What a beautiful & incredibly enduring support system I have in my husband & my family of friends. And at the end of the day, if the weatherman predicts a hurricane & it stalls over the ocean instead of causing complete devastation where I live, then is it not possible that a prognosis from a doctor could possibly be wrong?

This year I will celebrate with my husband, my puppy, my friends, & my doctors the fourth year since my last surgery; My seventh year since being diagnosed. With a great deal of help, I am proud to say that I have pretty much blown that old prognosis away, & then some.

I know that eventually there will be more treatment in my future. Perhaps more surgery, for sure more chemo, & whatever else we need to do in order to keep my mesothelioma at bay. But, never again will I live my life as if I have a due date when I am expected to give up this wonderful life of mine. My experience in all of this has taught me that a prognosis is a guess… an educated guess, but a guess nevertheless. And maybe… just maybe if I had read that definition before, I might not have taken the one I was given quite so hard.

But we learn. Thank goodness, we learn.