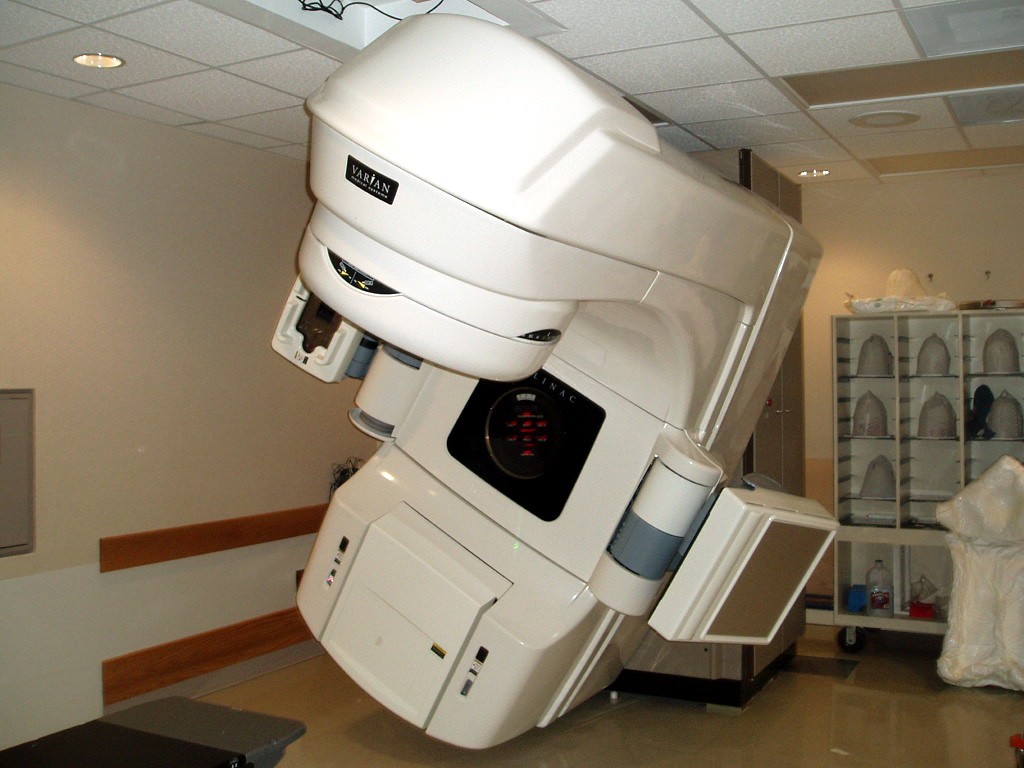 In a promising start to 2014, a study was published this month by the Journal of Thoracic Oncology judging a multimodal treatment approach that has added years to the prognosis of mesothelioma patients. The study, led by radiation oncologist John Cho, M.D., called the approach, “SMART” (Surgery for Mesothelioma After Radiation Therapy). The approach was evaluated in 25 malignant pleural mesothelioma patients.

The study reported that after three years “the cumulative survival reached 84 percent and disease-free survival 65 percent in patients with epithelial histologic subtype.” This is significant for mesothelioma patients considering the 3-year survival rate for pleural mesothelioma in 2010 was 10.8%, according to the National Cancer Institute.

“These research results offer real hope to mesothelioma patients who have too often been told in the past that they may have only six months to live,” said a study co-author, Marc de Perrot, M.D.

Patients who underwent this treatment received five days of Intensity Modulated Radiation Therapy (IMRT) before undergoing an extrapleural pneumonectomy (EPP), a radical procedure to remove the diseased lung. After IMRT is applied, the lung is removed almost immediately to prevent radiation toxicity from spreading through the body. This ultimately means patients experience less side effects from radiation.

IMRT is a specialized type of radiation that allows radiologists to specifically target tumors and produce different levels of radiation simultaneously. By administering radiation prior to surgery, microscopic mesothelioma cells surrounding the tumor are killed. This makes surgery more successful at removing as much of the mesothelioma as possible because most of the disease is confined to the tumor.

What makes SMART a unique approach isn’t the combination of radiation and surgery. It’s the use of radiation prior to surgery. Many approaches use these treatments together, but radiation is usually administered after the surgical procedure.

This is beneficial because postoperative radiation therapy is hard for many patients to tolerate. Radiation therapy following surgery is usually administered over a period of 3-6 weeks depending on the patient’s tolerance level. The undue stress could have a negative impact on recovery and overall survival.

The SMART approach means not only longer survival, but also a better quality of life since patients suffer significantly less symptoms from radiation.

Using a multimodal approach (more than one form of treatment) is now standard in mesothelioma treatment. Many patients receive a combination of surgery, chemotherapy or radiation.

The logic behind multimodal treatments like SMART is relatively straightforward. By implementing chemotherapy or radiation, mesothelioma cells that can’t be removed by surgery are attacked and killed.

It’s essentially impossible for surgeons to remove every microscopic cell in pleural mesothelioma patients through surgery alone because the complexity of operating in the chest cavity.

In breast cancer, for example, tumors are typically isolated in the patient’s tissue. This allows the surgeon to cut away a certain portion of the healthy tissue surrounding the tumor in hopes of capturing most of the cancerous cells.

Removing tumors from the chest cavity is remarkably different. Even when the lung is removed, there is only so much surface area left and no way of knowing where microscopic mesothelioma cells have spread. Adding radiation helps kill off these cells.

This, however, is where the multimodal philosophy of the SMART approach diverges. The idea of postoperative radiation is to get the mesothelioma cells that were left behind after surgery. SMART, somewhat counterintuitively, attacks the cells that would be left behind with surgery alone first. In doing this, the tumor is weakened and subsequently removed before it can produce more cells to spread through the chest.

It is amazing how something as simple as reversing the process makes a difference in life expectancy. Mesothelioma specialists, like Dr. de Perrot, recognize the need for further investigation of this method, so it seems likely more clinical trials of the SMART approach will emerge in the future.