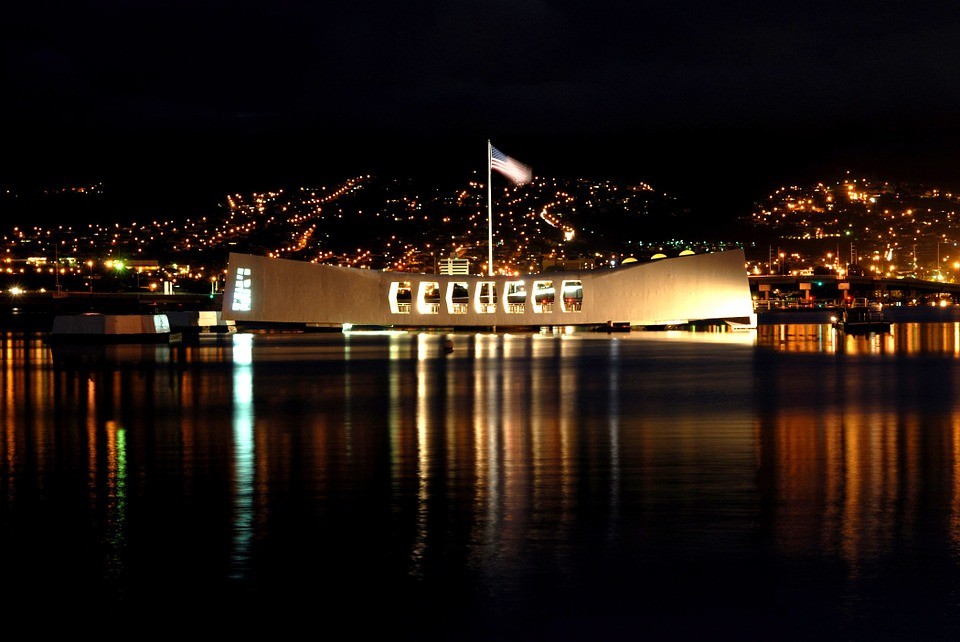 Monday was the 74th anniversary of the Japanese attack on Pearl Harbor. In 1941 the world was in a time of turmoil. While Europe was fighting against Hitler’s growing oppression, relations between the United States and Japan were growing more and more tense.

On December 7, 1941, Japan launched a surprise attack on the United States. At 8:00 in the morning Japanese planes filled the sky above Pearl Harbor. The invasion lasted only 2 hours but had devastating results because the harbor was caught completely off-guard.

Unfortunately, veterans have more to worry about than just war. Veterans make up almost a third of the mesothelioma cases in the United States. Navy veterans have been impacted the most because of the incredible amount of asbestos used on their vessels.

On December 6, the night before the attack, a sailor named Ed Chlapowski hung out with his friends on the USS Arizona. He had just been transferred a few months earlier from the Arizona to the submarine base of Pearl Harbor. The next morning he had a watch shift from 3 to 7 AM and then returned to his quarters to have breakfast.

At 8 AM he watched in horror as Japanese aircraft bombed the harbor. Knowing he would be needed, he ran to the radio control room where he was one of the first radio-operators to send out news of the attack.

The morse-code message read: “Pearl Harbor is under attack, this is not a drill.”

Minutes after the initial attack, Ed saw the USS Arizona get hit with a 1,800 pound bomb. More than 1,000 men were trapped inside the Arizona as it exploded and sank to the bottom of the harbor.

Ed sprung into action without being asked, and now we honor him as a hero and a veteran. Fortunately, he survived the attacks and went on to live a long life filled with a large family.

After 68 years of marriage, 7 children, and 10 grandchildren, Ed was diagnosed with mesothelioma. Ed passed away from mesothelioma in 2011, but his legacy lives on through his incredible story.

Many veterans like Ed have been exposed to vast amounts of asbestos while serving in the Navy. One study from the 1980’s showed that Pearl Harbor shipyard workers were several times more likely to develop mesothelioma compared to the rate for Hawaii as a whole.

Essentially, every ship produced between the 1930s and the 1970s was built using asbestos. Asbestos products were extremely useful to the Navy to insulate and fire-proof all of its vessels. Some ships had thousands of pounds of asbestos in them.

In only a couple of hours, Japanese planes were able to damage every battleship in Pearl Harbor, destroy hundreds of planes, injure 1,000 men and kill 2,500. In the decades since then, thousands of veterans have lost their lives in battles against mesothelioma.

This week we honor those who lost their lives in the attack on Pearl Harbor, but we also remember brave men like Ed who survived and lived on to fight new battles.