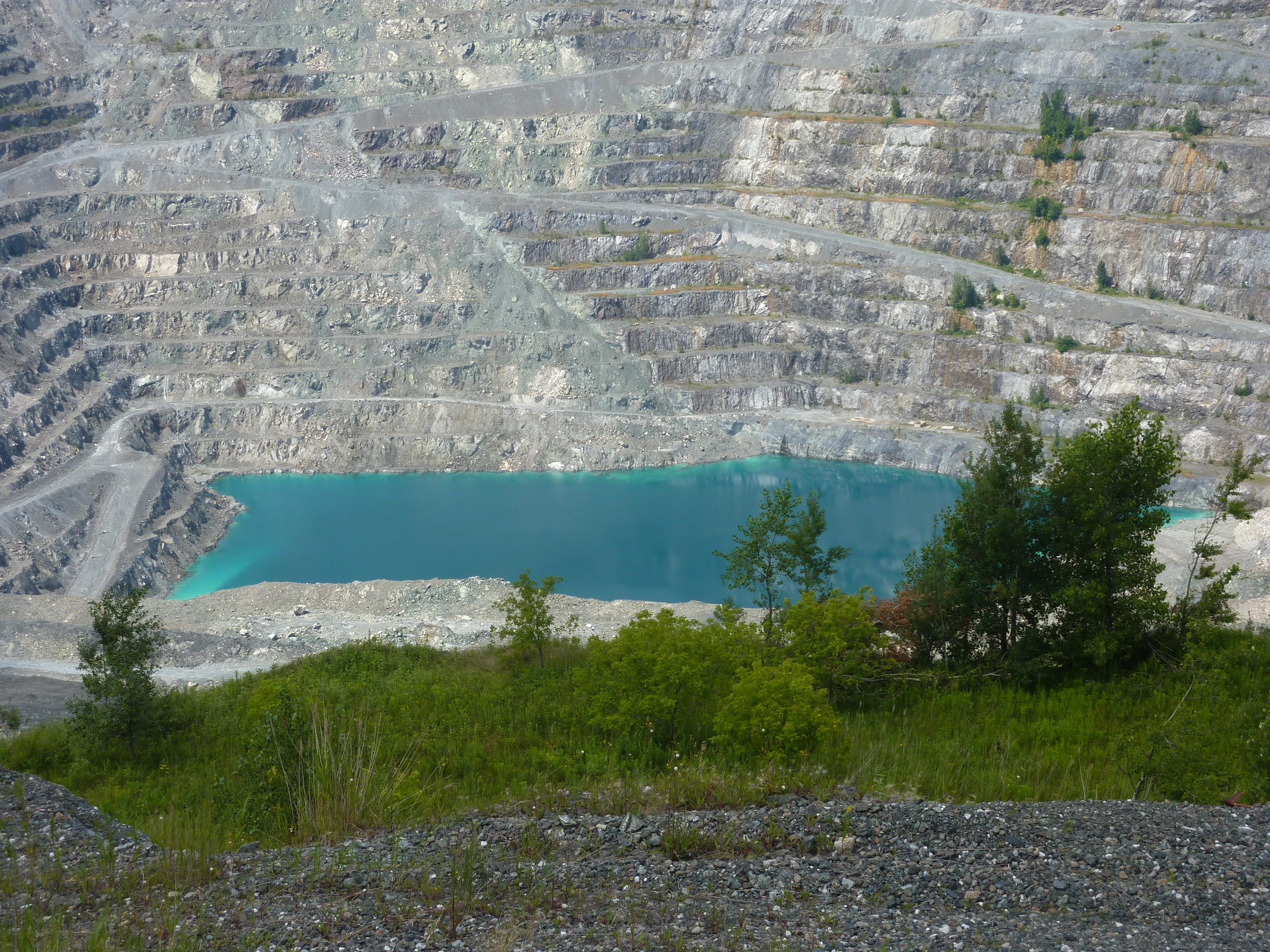 The mesothelioma community is outraged after one of Canada’s largest colleges published a paper claiming that chrysotile asbestos is harmless. The report claims that anti-asbestos arguments are more based in emotion than scientific fact.

The report was published by Concordia University and is titled, “Lessons from the Quebec Asbestos Industry: Can there be meaningful dialogue and consensus when facts come up against feelings?” It is a 102-page case study explaining a recent failed attempt to reopen an asbestos mine in Montreal.

Concordia University in Montreal has over 46,000 students and 7,000 faculty and staff members making it one of the largest colleges in Canada. Although Concordia has removed the questionable paper from their website, they refuse to officially retract it.

The report has unwarranted merit because it comes from a reputable university. Asbestos companies and their supporters could use it as a source to push their agenda. This could be especially dangerous if it is used to convince developing countries to continue or increase import of asbestos products, increasing their citizen’s risk of developing mesothelioma.

The report was written by John Aylen, a lecturer at Concordia’s John Molson School of Business. Aylen is not an unbiased source of information. He has worked as a paid spokesperson for a group that attempted to reopen a major asbestos mine in Montreal. That group was led by a man named Baljit Chadha.

The Jeffrey Mine was once the largest asbestos mine in the world, so large that the town it exists in is named Asbestos. The mine was shut down in 2011 but Chadha and the other owners of the mine formed a group to renew and expand its operations. John Aylen was hired by that group to work as a consultant to help them gain a $58 million loan from the Quebec government.

They were able to convince the government to loan them the money but that loan has since been canceled. The report written by Aylen focuses on that decision and claims that the government canceled the loan based on emotion, not facts.

In his report, Aylen thanks someone under the pseudonym of Barry Smith for his “gracious and generous contributions.” Later in the report, Aylen describes Barry Smith as being the “leader of the consortium to purchase the mine” making it clear that this pseudonym is for Baljit Chadha.

Chadha’s involvement in the creation of this paper and Aylen’s obvious bias for the asbestos industry are concerning to say the least.

“It’s completely unacceptable to have an industry consultant writing a report and not declaring that fact,” said Kathleen Ruff, senior human-rights advisor at the Rideau Institute, in an interview about the paper.

Ruff herself was unfairly attacked in the paper. Aylen describes her by saying, “Her tactics included unsubstantiated opinions masquerading as facts.”

Since Aylen has been paid by the group that he wrote the paper about, he has a clear conflict of interest. A proper scholarly article would have this information stated on the document. Aylen did not mention his ties to the asbestos industry anywhere on his report, misleading his audience to believe he is a reliable and impartial source of information.

Decades of research proves that asbestos exposure is harmful to health and can cause devastating cancers like mesothelioma. Despite this, Aylen’s report seeks to prove that anti-asbestos research is based on emotion, not evidence.

“Opposition based on strongly held feelings can rarely be swayed by logic or facts, and this was proven in the Quebec experience,” Aylen wrote in his paper.

Maybe the problem stems from Aylen’s obvious confusion about what the facts actually are. In his paper he claims that the World Health Organization (WHO) supports the use of asbestos. Contrary to Aylen’s paper, the WHO offers materials to educate the public about the dangers of asbestos and how to avoid asbestos-related diseases.

In their pamphlet about chrysotile asbestos, the WHO claims that one of the best ways to reduce asbestos-diseases is, “by recognizing that the most efficient way to eliminate asbestos-related diseases is to stop the use of all types of asbestos.”

This is not the first time that the WHO has been misinterpreted by the Jeffrey Mine group. In 2011, Mr. Chadha misquoted the WHO as saying that there are safe levels of chrysotile asbestos, forcing them to release a statement explaining their true stance on the substance. The WHO stated that there is no safe level of exposure to asbestos and that all types of asbestos cause cancer.

Kathleen Ruff and 13 health experts composed a letter including their complaints about the report and addressed it to the president of the university. Concordia’s president Alan Shepard responded to explain the school’s decision to not retract the report.

Dr. Shepard claims that the report is a case study and that it was intended as a type of opinion piece, not a scientific paper. His letter includes several notes on what he believes are “falsities” in Kathleen Ruff’s accusations. What his letter does not include, is any sort of denial of the ties between the university and the asbestos industry.

Baljit Chadha is not only connected to the author of the paper, but he also has a relationship with the university itself. The school even has an amphitheatre named in his honor. In 2014, Chadha was added to the list of emeritus members of the university. According to the school’s website, these emeritus members are chosen “based on the individual’s outstanding contributions and long standing service to the University.”

The “outstanding contribution” that Chadha has supplied is in the form of thousands of dollars in donations to the school. Money can buy a lot, but it shouldn’t be able to buy the integrity of a major university.