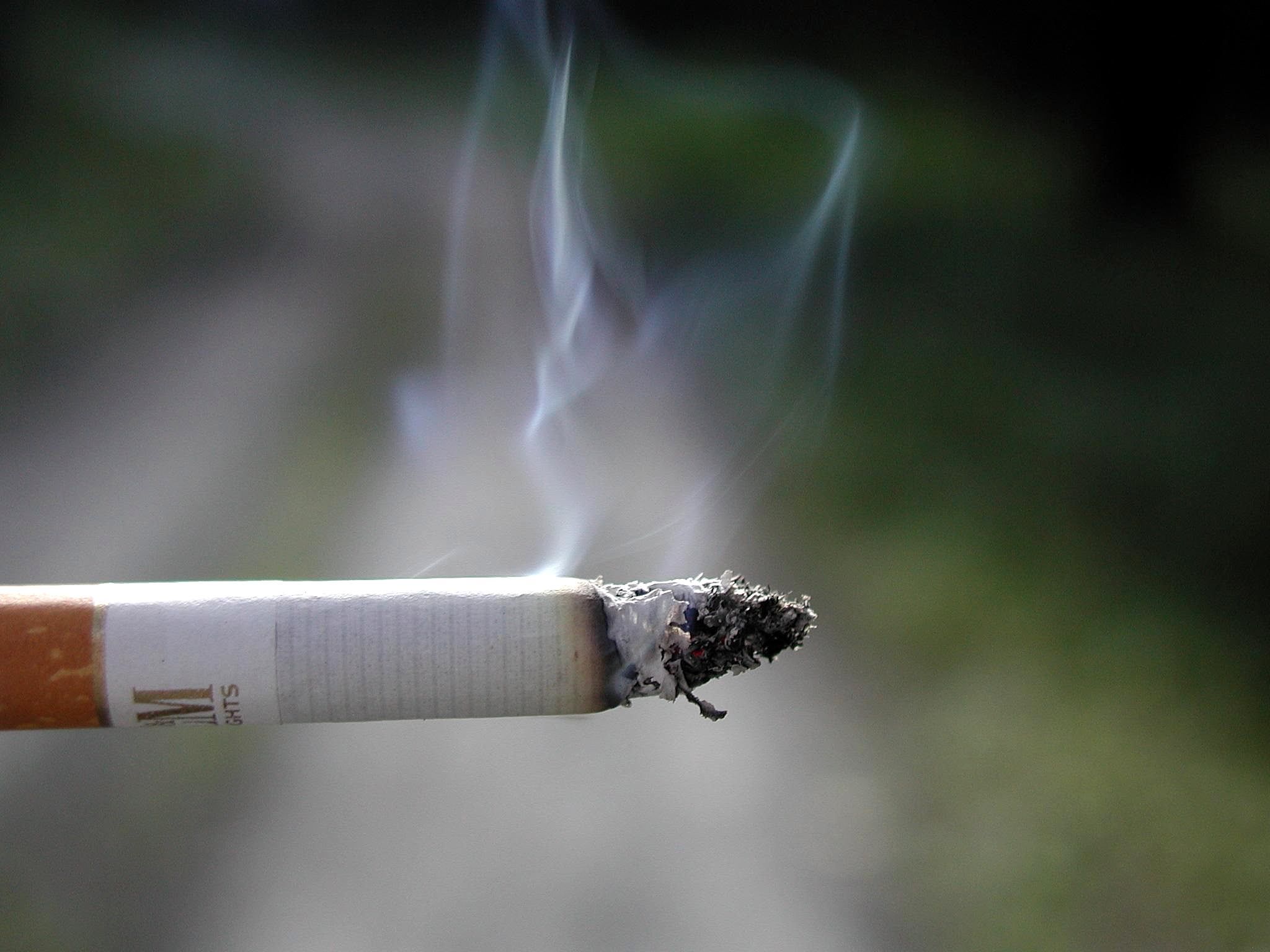 The Politics of Smoking and Mesothelioma

According to the Centers for Disease Control, approximately 20 percent of people aged 25 to 64 years old are regular cigarette smokers. However, most studies have found evidence that “mesothelioma risk is independent of smoking.”

When it comes to mesothelioma, no correlation has been proven between cigarette smoking and the disease. This isn’t to say, however, that smoking doesn’t have an effect on a patient’s life expectancy. Smoking may not directly cause or aggravate mesothelioma itself, but it can negatively affect overall health and therefore the ability to fight the disease.

The effects of asbestos exposure on lung cancer still need more elucidation. Many studies have shown that smokers exposed to asbestos are more likely to develop lung cancer and asbestosis. However, there are still doubts about how significant of an impact asbestos has on lung cancer.

The debate over how much asbestos contributes to lung cancer, especially in smokers, becomes far more contentious when brought into the legal realm.

Studies have shown a correlation between lung cancer and asbestos exposure even in patients who were nonsmokers. However, these cases are rare and hotly contested.

It’s understandable that there would be doubt about a former or current smoker blaming their lung cancer on asbestos, as settlements and verdicts for these cases often range in the millions. It’s a touchy topic regardless of scientific evidence supporting asbestos as a contributing, albeit minimal, factor.

Smoking As A Factor in Mesothelioma

While asbestos exposure claims from lung cancer patients have been questioned, the claims of those with mesothelioma have not. This is because there are many factors that can cause lung cancer, but asbestos is the only known cause of mesothelioma.

Even if a mesothelioma patient were a smoker, there is no question regarding the root of their illness. Smoking can contribute to, but doesn’t cause, mesothelioma. Additionally, it has been undeniably proven that smoking leads to lung cancer. This is not true of mesothelioma.

The latency period of mesothelioma has left only speculation over the link between smoking and mesothelioma. The length of time between asbestos exposure and the development of mesothelioma makes it hard to determine the effect smoking has on the disease.

Mesothelioma Patients Shouldn’t Be Thrown Under the Bus

Recent accusations of fraud in the system, including smoking-related claims, have inspired legislation that protects asbestos companies.

The Furthering Asbestos Claim Transparency (FACT) Act passed the House in November of last year as a result. This bill is aimed at tackling supposed fraud in asbestos claims, in part because of questionable lung cancer cases.

Groups that opposed this bill posited that this was aimed at preventing asbestos companies from seeing their day in court. They point to a lack of evidence of fraud in asbestos claims and that the FACT Act would compromise the privacy of victims of asbestos exposure. The bill is still awaiting approval by the Senate Judiciary Committee. Similar legislation has already passed at the state level in some states.

One fact does remain certain: those who have been diagnosed with mesothelioma shouldn’t be thrown under the bus. In these cases, there is only one clear-cut cause for mesothelioma, regardless of smoking, and that is asbestos exposure.