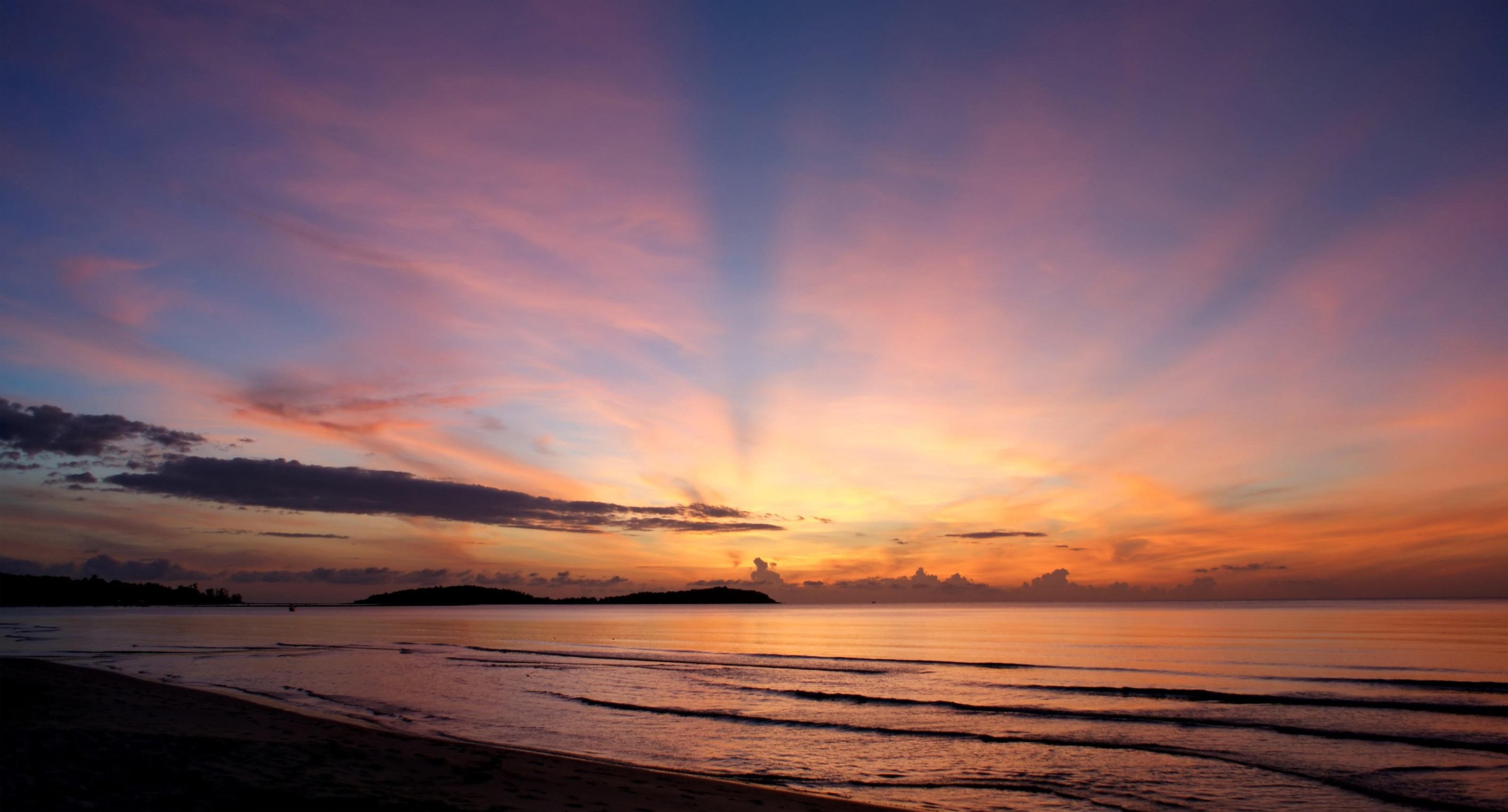 Treatment for peritoneal mesothelioma has been getting better and better over the years. The diagnosis isn’t the sentence it once was when patients were given a prognosis of less than a year on average.

Now, patients with this disease are projected to live for years, and it has a lot to do with a once contentious surgical procedure developed by Dr. Paul Sugarbaker.

Cytoreductive surgery with heated intraperitoneal chemotherapy (HIPEC) has been criticized in the past for being too radical, but has undoubtedly been responsible for extending the lives of many patients. Survival times are increasing lately thanks to the discovery that patients can undergo the HIPEC procedure multiple times with relative safety.

A recent report from the Washington Cancer Institute collected data on 205 cytoreduction procedures on 161 patients from 1989 to 2012. The focus of the report was “iterative cytoreductive surgery and HIPEC,” which simply means the procedure was completed more than once in the same patient.

According to the report, 44 patients had iterative cytoreductive surgery during this 23-year period.

Of the patients having iterative surgeries, there was an equal distribution of men and women. Patients survived approximately 6 years after their initial procedure. Having subsequent procedures extended this survival time even more.

HIPEC has had some serious critics over the years, but the determination of mesothelioma specialists like Dr. Paul Sugarbaker is helping to quiet them. Dr. Sugarbaker is renowned for developing HIPEC, which is often referred to as “the Sugarbaker Procedure.”

In 2011, Dr. David P. Ryan of Massachusetts General Hospital was openly skeptical of the procedure in an article in the New York Times. His claim that “this technique that has almost no basis in science,” was a common one then, but far fewer people are saying that nowadays.

Helping to change these critics’ tune, researchers have shown HIPEC can add years to the lives of peritoneal mesothelioma patients. The Washington Cancer Institute report last month shows the treatment is both safe and can add years to survival times.

The breakthrough that cytoreductive surgery with HIPEC can be used repeatedly, and effectively, is notable because mesothelioma is notorious for its rates of recurrence. Without HIPEC, tumors often grow back in less than a year. However, the Sugarbaker Procedure staves off relapses for years, and successive iterative surgeries extend survival time even further.

Perspective of a Survivor

Alexis Kidd has contributed several blog articles to Mesothelioma Guide recounting her experience with her disease. She attributes much of her survival to the procedures and care she received, which include cytoreductive surgery with HIPEC.

Kidd went to the doctor when pain in her abdomen became too much. Doctors removed her gallbladder but noticed a little grain-sized speck in the process. They had it biopsied and she was diagnosed with peritoneal mesothelioma and given a prognosis of anywhere from two years to six months.

She ultimately had part of her diaphragm removed during her cytoreduction and also had HIPEC. She underwent the procedure more than once, and although it wasn’t easy, she has simply said,

“Life is way too amazing to want to give up on it.”

Getting diagnosed with mesothelioma is one of the hardest things a patient has to face. However, Kidd has pointed out that peritoneal mesothelioma isn’t as deadly as it once was. Her survival of more than 8 years proves it.

Finding the Right Treatment is Key

Selecting the right specialist is key to extending any mesothelioma patient’s life. Although researchers have found that cytoreductive surgery with HIPEC can be used repeatedly and safely, this is still a major operation. Most specialists agree the benefits outweigh the risks, but patients still need to consider the cons of any procedure.

Experienced surgeons like Dr. Sugarbaker can help patients mitigate this risk. Mesothelioma specialists ensure their patients are able to safely handle aggressive treatments like HIPEC and suggest alternatives for those who can’t.

If you are a patient with peritoneal mesothelioma, and you are determined to fight your diagnosis, we can help you connect with a specialist with our free Doctor Match program.

The tides are changing for peritoneal patients, and many are living longer than ever.