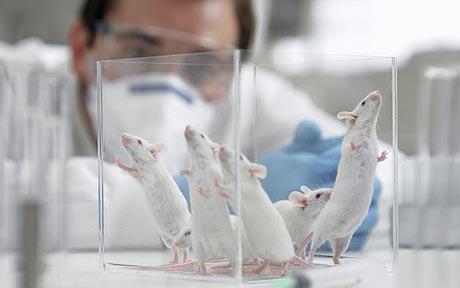 Of Mice and Mesothelioma 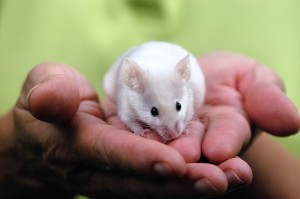 For the past ten years, mice have been used for medical treatment testing. This testing of mice has proven that a single drug can help to shrink, and sometimes cure, human breast, colon, bladder, liver, and prostate cancers. The drug signals the immune cells to attack the cancerous cells and tumors. Although the research has not been tested with mesothelioma, there are positive outlooks regarding the asbestos-related cancer.

Tumors produce higher levels of the CD47 proteins which act as a repellent for healthy cells. This protein tells the healthy cells to avoid attacking, allowing the tumor to grow larger. This protein was originally found in leukemia and lymphoma cancer cells. In the past few years, researchers have been testing a treatment that blocks the CD47 proteins. Irving Weissman has been leading in the research efforts, he has found that this protein is not just present in blood cancers, but in other cancers as well. The presence of CD47 can also predict the survival odds of the patient.

Researchers implanted the cancers (breast cancer, liver cancer, and others) onto the feet of mice, allowing the tumors to grow. They then applied the antibody against CD47. Almost all of the solid tumors were inhibited to growth and some cancers were completely killed. If the cancer wasn’t completely killed, it significantly shrunk the tumors and stopped metastases to other parts of the body. 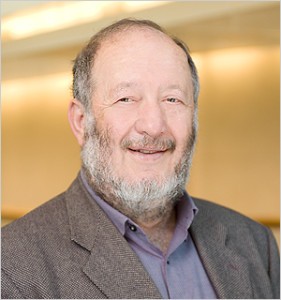 It was also discovered that the CD47 protein is located in normal blood cells. When the anti-CD47 drug was given to the mice, some of the blood cells were killed. However, after some time, the animals began to regrow the blood cells that they lost. The anti-CD47 drug affects both the macrophages and the T cells. The macrophages are white blood cells within the tissue, where the tumor grows. T cells are important because they act as a “double checker” by checking cells for abnormalities, like a cancerous presence.

Although this treatment is still in the phases before it reaches the FDA, there is promise in it. The results will vary from patient to patient, but in many of the mice, there were a majority positive results. Weissman’s team received a $20 million grant from the California Institute for Regenerative Medicine. This money will be used to further findings from the mice study. Weissman and his team will start using human subjects in 2014