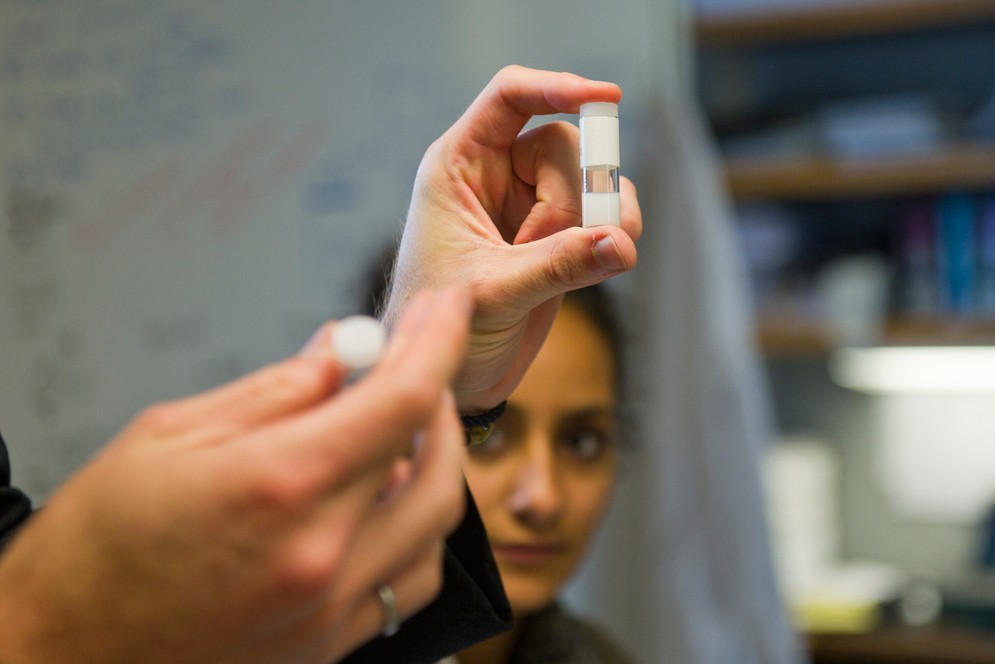 A group of graduate students at Boston University are currently developing innovative methods to make mesothelioma chemotherapy treatment more effective. One project specifically targeted for mesothelioma has doubled survival in animal testing trials. With more attention and coverage, this treatment could begin clinical trials in humans in the future. 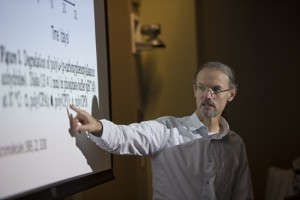 Another method of chemotherapy delivery being researched by the students for lung cancer patients may also have a survival benefit for pleural mesothelioma patients after surgery.

The Grinstaff Group is concerned with taking on the most difficult problems in medicine, which is demonstrated by their motivation to research mesothelioma treatment. Mesothelioma is one of the most under-researched diseases in the U.S. so it is impressive that a talented group of grad students are tackling the issue. Most of their research is in the animal trials stage, which precedes clinical trials that can lead to FDA approval.

The nanoparticles, designed by student Aaron Griset in 2008, are sucked in by mesothelioma tumors and then expand, releasing the chemotherapy drug paclitaxel.

The concern with chemotherapy is maintaining the health of the healthy cells. Luckily, the ability of cancer cells to divide and be more active works against them as they absorb the nanoparticles much more readily. Hopefully, this type of administration would also reduce side effects of chemotherapy, encouraging more people to pursue treatment. Quality of life is a huge factor for late stage patients deciding whether to get chemotherapy. 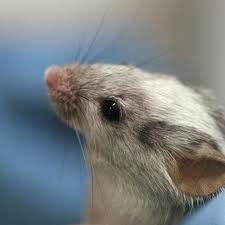 The nanoparticles were tested at Brigham and Women’s hospital on mice in three groups. One group of mice was given injections of paclitaxel, another was given nanoparticles and the control group got placebos.

Although paclitaxel isn’t used as commonly for mesothelioma programs, it is undergoing clinical trials and doctors seem optimistic about its future.

Another project the Grinstaff Group is pursuing is the development of a special chemotherapy-infused mesh that is designed to kill cancer cells after surgery. This mesh is sutured directly to the lung after surgery and also uses paclitaxel chemotherapy.

The philosophy of this mesh is the same as post-surgical chemotherapy or radiation. That is, surgery alone cannot remove all of the cancer. There are microscopic cancer cells not visible to the eye that remain. Furthermore, operating in the chest cavity is a delicate process, by which alone it is virtually impossible to remove all cancerous material.

Post-surgical chemotherapy is supposed to attack these remaining cells, and patients have experienced longer survival times through this method. However, the increase in survival is usually months at best because the chemotherapy injected after surgery spreads throughout the body, only a percentage reaching cancerous tumors. 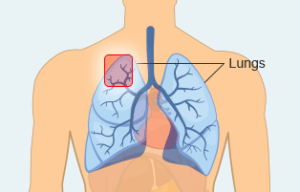 This method could hold serious potential for patients having a pleurectomy with decortication (P/D), which is only performed in early stage mesothelioma patients.

Patients who have a P/D have the lining of their lung along with any visible tumors removed. Unlike the extrapleural pneumonectomy, which removes the entire lung, the P/D saves the entire lung. However, critics of the P/D claim it could leave too much cancerous material behind.

The potential opportunity lies in how surgeons complete a P/D. After resecting all possible cancerous material, the chest and lung are reconstructed with sutures and Gore-Tex. Gore-Tex is a synthetic, waterproof fabric tissue that is used to replace areas where the lining of the lung was removed. The hope is that one day mesothelioma surgeons could use the more effective chemotherapy mesh in place of the Gore-Tex.

Who Is the Grinstaff Group?

The Grinstaff Group is a team of graduate students at Boston University led by Dr. Mark Grinstaff. The group is made up of approximately 20 students from varying fields of research, including: biology, pharmacology, engineering and chemistry.

These students are currently working on better ways to deliver chemotherapy to cancer patients, including mesothelioma. Mesothelioma only has one FDA-approved chemotherapy treatment, so this is a welcomed development in research.

The Grinstaff Group has conducted three projects that have been commercialized and helped create several biotech companies. This highlights the success of the group and the serious potential their research could hold for mesothelioma treatment.