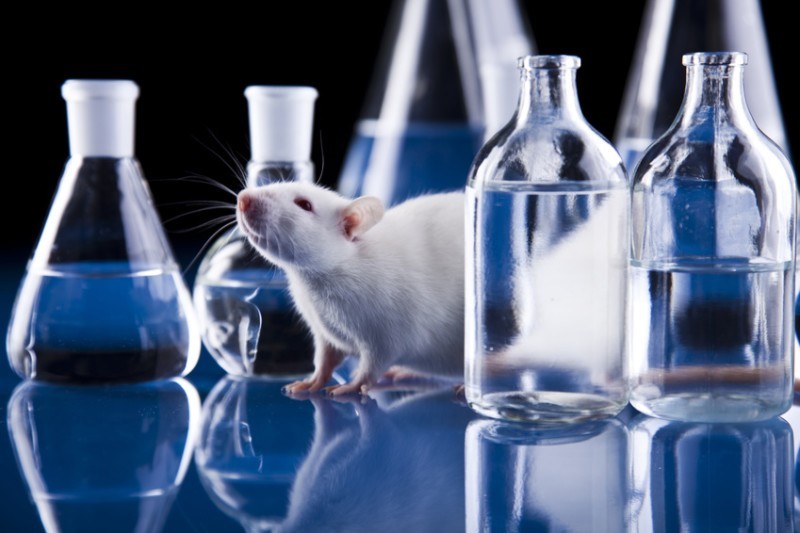 Australian scientists are working on a compound that has shown success during pre-clinical testing in stopping as many as three in four mesothelioma tumors.

Associate Professor Tony George at the University of Technology, Sydney (UTS) and his research team have found a compound they hope can be made into a medication to treat mesothelioma. George thinks the compound could be used in either an inhaler or nebulizer, such as those currently used by asthma sufferers. Once inhaled, the compound could prevent the asbestos fibers that cause mesothelioma from lodging into the lungs, thereby preventing the cancer itself. For current mesothelioma patients, the compound could improve their condition, according to George,

Mesothelioma is an aggressive cancer of the pleura, or lung lining, caused by exposure to asbestos fibers over time. It develops 20 to 50 years after exposure due to inflammation caused by the fibers, which cannot be removed effectively.

George and his research team found that their compound was able to stop the development of mesothelioma in 60% to 80% of cases during 30-week pre-clinical laboratory trials.

In earlier experiments conducted on human lung cell cultures, the team found that the compound prevented a series of events typically triggered by asbestos fibers in the lungs, such as an increase in harmful oxygen radical levels.

After two years of laboratory work at the cellular level, the team conducted the pre-clinical trials. These trials showed that the compound overcame the immune system suppression normally found in asbestos exposure, allowing the body’s immune system to defend against the asbestos fibers.

According to George, at the genetic level the compound also cuts off the pathways to cell death normally caused by asbestos.

The average lifespan after a mesothelioma diagnosis is about nine to 12 months. Chemotherapy can extend this life expectancy by three months, on average. However, George says there is potential for the new compound to complement chemotherapy and extend lives even further.

George and his researchers have applied for a patent on the compound. They are now working toward the goal of getting a pharmaceutical company to develop and put out the compound in the next five years.

Australia has the world’s second highest rate of mesothelioma. Each year about 700 people in Australia die from mesothelioma or asbestosis, according to Safe Work Australia, an Australian government statutory agency designated to improve work health and safety and workers’ compensation arrangements. Mesothelioma rates in Australia have climbed since the 1960s, initially from those exposed while working in mining and manufacturing professions, and now among home renovators, making it critical that better treatments are developed.