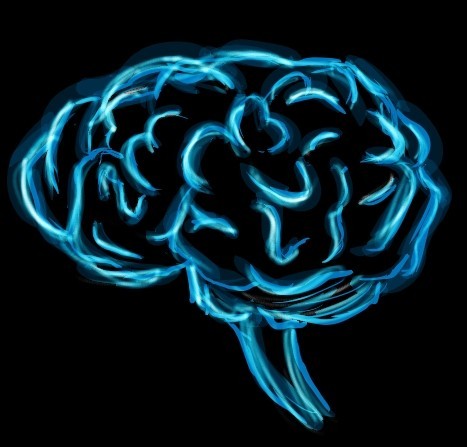 How Much Do You Know About Chemo Brain?

In 2004, the research conducted in a breakthrough clinical trial gave way for the first FDA-approved chemotherapy for mesothelioma. Alimta became the standard of care for all mesothelioma patients. This was a huge leap in mesothelioma treatment. However, some patients are still reasonably concerned with the side effects of chemotherapy.

When people think of chemotherapy side effects, hair loss and fatigue most often come to mind. However, most people are unaware of a side effect known as “chemo brain.”

What Exactly is Chemo Brain?

Chemo brain is also known as “chemo fog,” or more scientifically, post-chemotherapy cognitive impairment. In short, this side effect makes it harder to think. Doctors don’t fully understand the side effect due to outlying variables, but it is understood that chemotherapy affects cognition for some patients.

The brain usually recovers and effects are generally short term for most people, but it can have a dramatic effect on some people and their daily lives.

According to the American Cancer Society:

“One expert noted that, among people who get chemo, between 15% and 70% have brain problems. Another expert put the upper limit of the range at 50%. So based on these numbers, the risk of chemo brain (for people who get chemo) can be higher than 1 out of 2 or as low as 1 in 6.”

Mental fogginess can be particularly frustrating for mesothelioma patients in addition to the other stress factors that come with a mesothelioma diagnosis. However, understanding chemo brain and preparing for it can make it easier to cope with. For example, knowing that chemo brain is typically a temporary side effect that goes away in a short amount of time can be relieving.

These side effects may include:

“I did have some problem with memory loss, I think that may have been from chemo,” said mesothelioma survivor Kendra Ferreira.

Kendra’s treatment plan relied on a heavy regimen of chemotherapy drugs that were prescribed through a clinical trial. Alimta hadn’t been approved when she was diagnosed, so chemotherapy drugs that aren’t FDA-approved were the only option for her. These drugs are usually unapproved not because they are ineffective but because they come with some unpredictable side effects in certain patients.

Research is still pending to understand more about chemo brain and new studies are published each year. The lack of understanding about chemo brain has to do with doctors using different tests to measure brain activity making it impossible to compare results. There are also many other factors in a mesothelioma diagnosis that can cause cognition issues. These factors range from general stress and depression to the age of the patient.

Luckily, there are things mesothelioma patients can do to prepare themselves to deal with chemo brain. Like many things, a proactive approach to chemo brain can produce the best results.

Keeping detailed to-do lists and planners is a seemingly obvious step but doesn’t diminish its importance. Having a reference and routines to follow makes life predictable and easier to control.

It’s also important to keep a healthy diet. Vitamins and minerals found in vegetables are crucial for the brain to stay its healthiest and function optimally. In addition to fueling the brain, exercising the brain is also important. Doing puzzles or even simply reading can keep a patient on their toes.

Above all, the most important thing a patient can do is to be willing to accept help. In a strange way, accepting help is great way to maintaining independence. Having support can relieve stress and make it possible to focus on individual tasks successfully.