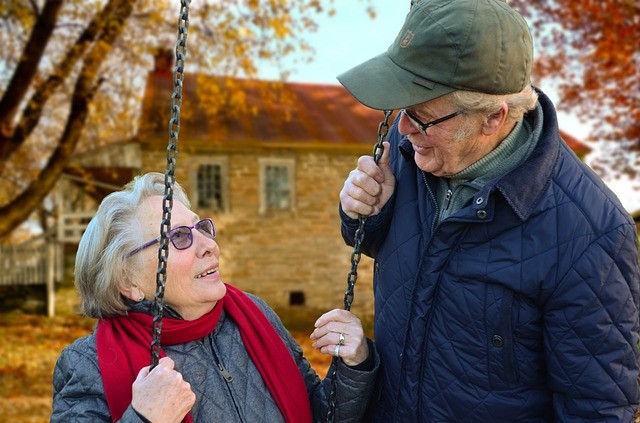 Mesothelioma Surgery is a Powerful Option for Older Patients

Surgery is becoming more and more viable for older people diagnosed with pleural mesothelioma. In a study that was recently published in the Annals of Thoracic Surgery, the patients over 70 were just as successful with pleurectomy and decortication (P/D) surgeries as patients younger than 70 years of age.

The results of the study imply that age is not the most important factor in being eligible for mesothelioma surgery. Yet, many older patients often assume that surgery is not an option for them.

Surgery is an important option for any person with mesothelioma to consider because it could add invaluable time to their life.

The Benefits of Surgery

The main goal of mesothelioma surgeries, including P/D, are to extend the life of the patient. Because of the risks involved, it’s often a difficult for patients and doctors to figure out if surgery is the right decision.

The median survival rates from the Annals of Thoracic Surgery review showed that older people had just as much success with surgery as younger people did.

Each patient’s latency period is different. It can take several decades for mesothelioma to develop after a person has been exposed to asbestos. Often, patients who have worked with asbestos when they were younger are not affected until they are retired and settled later in their lives.

There are some common misunderstandings that come with getting mesothelioma, or really any type of serious illness, so late in life. These misunderstandings stem from long-standing myths and stereotypes about older generations.

It’s time to re-think how we treat older patients with mesothelioma.

Eligibility for Surgery is Similar for Older Patients

Just because a patient may have been diagnosed at an older age doesn’t mean that they aren’t eligible for surgical treatments. Surgery is the best option for mesothelioma patients to extend their lives.

Doctors are concerned with the patient’s ability to recover after a surgery because of how difficult these procedures can be – even for younger patients. However, age is becoming less of a factor if the patient is strong enough to recover.

The review published in the Annals of Thoracic Surgery showed that age is a minor factor when considering surgery. Those over 70 in the study even had less surgical complications than the younger group.

Getting a Second Opinion

Doctors are human too. They aren’t always right and they aren’t always comfortable with taking a risk. Even if a doctor is a mesothelioma specialist, he/she might not be willing to do surgery due to a patient’s age.

It’s always a good idea to seek a second opinion if there is any doubt about a doctor’s treatment plan. One doctor might be worried about operating on an older patient, while another may have had a lot of success in performing surgeries on older patients in the past. The extra months gained from surgery could mean the world to a mesothelioma patient.

Every patient, no matter the age, has control over the factors that influence their prognosis. If you have been diagnosed with mesothelioma, and haven’t sought out the advice of a mesothelioma surgeon, or have been told that surgery isn’t an option, consider getting a surgical consult from an experienced mesothelioma surgeon. It could make a significant difference in your prognosis and your qualify of life.