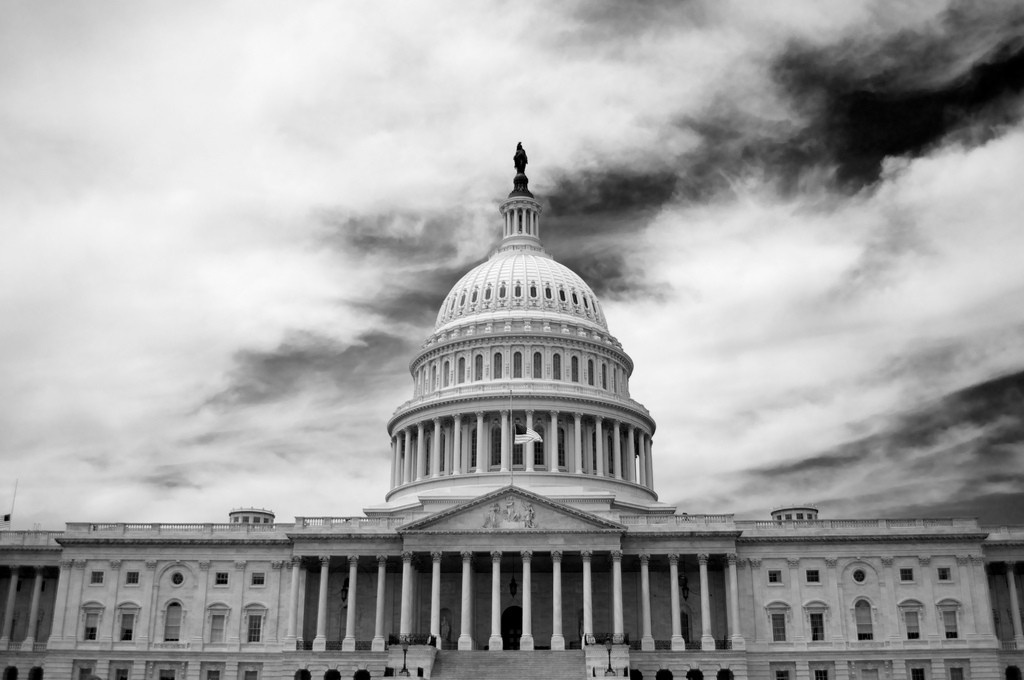 The House of Representatives is set to vote on a piece of legislation today that may have a profound impact on victims of asbestos exposure. State level versions of this legislation have already been passed in Ohio and Oklahoma.

Many companies have filed bankruptcy due to the large number of claims filed against them. Starting in the 1980s, these companies began reorganizing their finances and creating trusts to handle paying off the surge of claims against them.

This allowed these companies to continue doing business without worrying about going out of business because of costly claims. The current problem is that these trusts have a limited amount of funds; a large claim, especially a fraudulent one, can severely drain the available funds.

Solving this issue is the premise on which FACT was introduced. The bill has faced contention, however, from several groups since it’s introduction. The controversy over the bill comes from two opposing standpoints.

The Asbestos Industry vs. Asbestos Victims

Those in support of FACT assert that fraudulent claims against asbestos trusts are draining the monetary resources in these funds. Thus, if something isn’t done to strongly prevent fraud, there will soon be no money left to pay actual victims of asbestos.

The American Legislative Exchange Council (ALEC) and the National Chamber of Commerce are leading the campaign to pass the bill along with other businesses in the industry.

Those against FACT claim the bill is lopsided against victims of asbestos exposure, violates the privacy of claimants and is designed to protect business interests in the asbestos industry.

“This is essentially a strategy by ALEC and other business interests that are concerned about asbestos [claims]. It’s a really dastardly bill.”

Groups like ACVRC point to statistics that suggest there is no evidence of fraud in asbestos claim litigation. Research by the Rand Institute showed the median payment to victims is only 25% of their claim. This payment percentage is down from a reported median of 37% in 1983.

What Does the Bill Actually Say?

The official purpose of the bill, as laid out in a summary by the Library of Congress, is to amend bankruptcy law where reorganization of finances through trust funds is concerned. FACT will require each trust to file quarterly reports available to the public.

These quarterly reports are designed to describe any demands made by the claimant as well as payment made to the claimant. FACT would require that victims filing claims against asbestos trusts would also have to make public: their name, the names of children and dependents, occupational history, exposure history, personal financial information and even part of their social security number.

Claybrook and the ACVRC say FACT is an unprecedented violation of privacy against claimants. “The argument for it is that there is fraud in these trusts, which by the way has not been documented,” said Claybrook.

“Even the Wall Street Journal, which went on a binge to try to find out if they could document fraud, has not been able to, and the funniest thing about that is that the real fraud has been committed by the asbestos industry for covering up the harm that this product has caused to workers and individuals.”

If FACT is passed in Congress, this will be the first time asbestos trusts are legally obligated publicly reveal the private information of those filing claims against the trust.

Currently, terms and negotiations made under legal settlements are confidential under the rule of law. This means the information cannot be used in future court cases. FACT would create a new precedent regarding how settlements are managed.

Furthermore, the bill does not require asbestos companies to reveal any private information. The requirement for quarterly reports would also reduce the funds in the trusts. For these reasons, those against the bill are claiming it is skewed in favor of asbestos companies.

FACT also carries provisions that could potentially limit the amount of cases that go to trial against businesses that exposed workers to asbestos.

“The subject provision requires a plaintiff to first seek compensation from an asbestos trust before proceeding with litigation in hopes of preventing them from having their day in court,” said Claybrook.

In other words, victims of asbestos exposure would not have standing in court until they go through the claims process with an asbestos trust. Those against the bill believe this creates an unfair hurdle for victims and protects business interests.