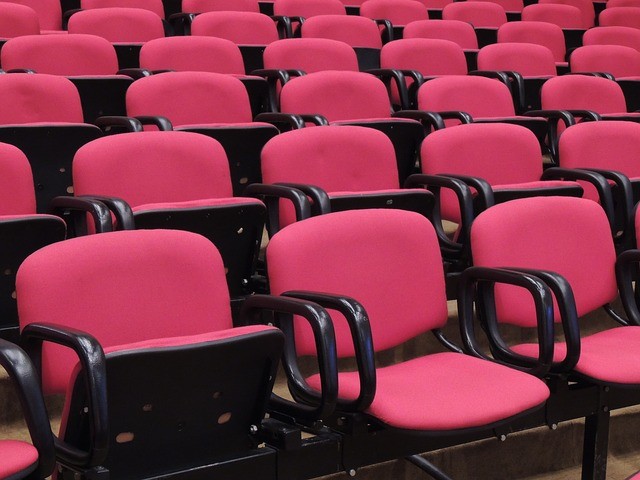 The 12th Annual International Asbestos Awareness and Prevention Conference has officially been announced.

The event, “Where Knowledge and Action Unite,” will take place in Washington, D.C. from April 8th through the 10th. Nearly 40 speakers will address the conference. The eclectic group consists of doctors, researchers, artists, musicians, and mesothelioma patients.

The conference is hosted by the Asbestos Disease Awareness Organization (ADAO). ADAO is a non-profit organization dedicated to spreading awareness about the dangers of asbestos and helping the people who are affected by it, including mesothelioma patients. Their goal is to end asbestos-related diseases.

Among the speakers chosen are a top mesothelioma surgeon, a mesothelioma patient, and the first journalist to write about the corrupt asbestos industry:

The ADAO is the only nonprofit in the U.S. that hosts an annual conference like this. Mesothelioma patients, families, and caregivers are invited to attend. Details about the event and registration are available on the ADAO website.