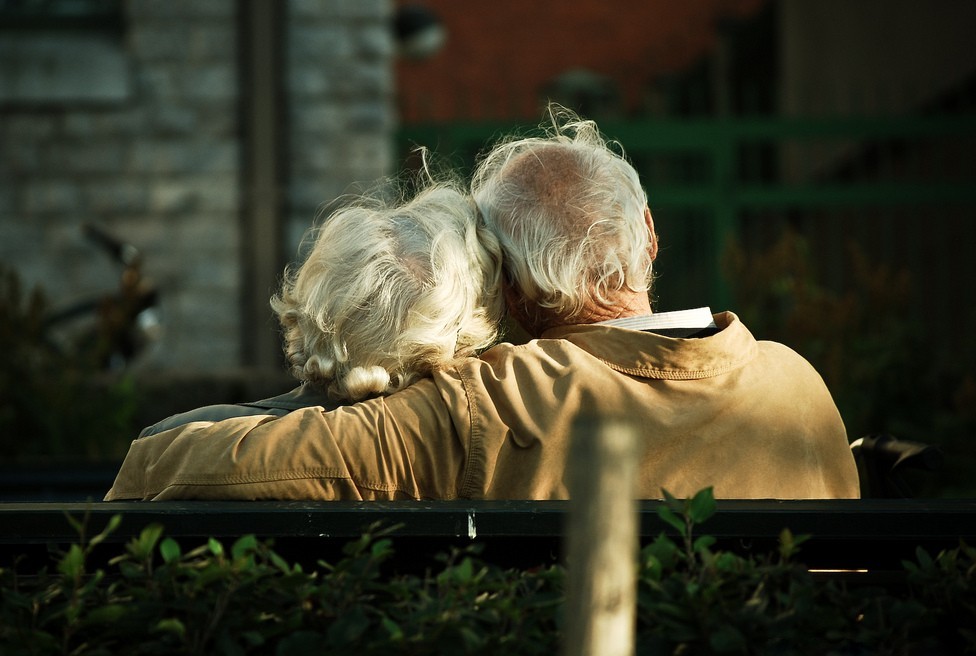 The week is meant to educate the population about the dangers of asbestos in hopes of preventing exposure, and it may also help garner support for a nationwide ban on the substance. There is also the added benefit of bringing the need for better treatments for mesothelioma into the public sphere.

The Purpose of Asbestos Awareness Week

Two of the senators who proposed the resolution to make National Asbestos Awareness Week official also recently sponsored a bill that could lead to a complete ban on asbestos in the United States. The legislation was brought forth by Senators Barbara Boxer and Edward Markey in part because of the common misconception that asbestos is illegal in the U.S.

“National Asbestos Awareness Week is an important reminder of why we need to fight to ensure that our families and children are protected from this lethal hazard,” Senator Boxer said in a press release on March 27th.

Asbestos awareness is about more than preventing exposure to asbestos-containing materials; it can also lead to more funding for novel mesothelioma treatments. Due to the rarity of mesothelioma, patients afflicted with the disease have few effective treatment options compared to common diseases like breast cancer. Additionally, the most successful treatments for mesothelioma patients involve surgery although many patients aren’t eligible for this type of treatment.

This means current mesothelioma patients have a lot to gain from clinical trials. Clinical trials provide alternative treatments when traditional ones have failed. There are also a bevy of trials for patients that are ineligible for surgery.

One of these treatments is an immunotherapy drug known as CRS-207. The drug is a cancer vaccine that targets proteins found on the surface of mesothelioma cells and helps the immune system to home in on these targets. Last week, CRS-207 received orphan drug status from the Food and Drug Administration, which gives marketing approval to drugs developed for rare diseases. This helps drugs like CRS-207 get the necessary funding to conduct research and recruit more patients to their studies.

Another novel drug that has rapidly progressed thanks to advocacy and awareness is defactinib. It received orphan drug status in 2013, and to this day, Phase 2 clinical trials of defactinib are underway at 58 cancer centers.