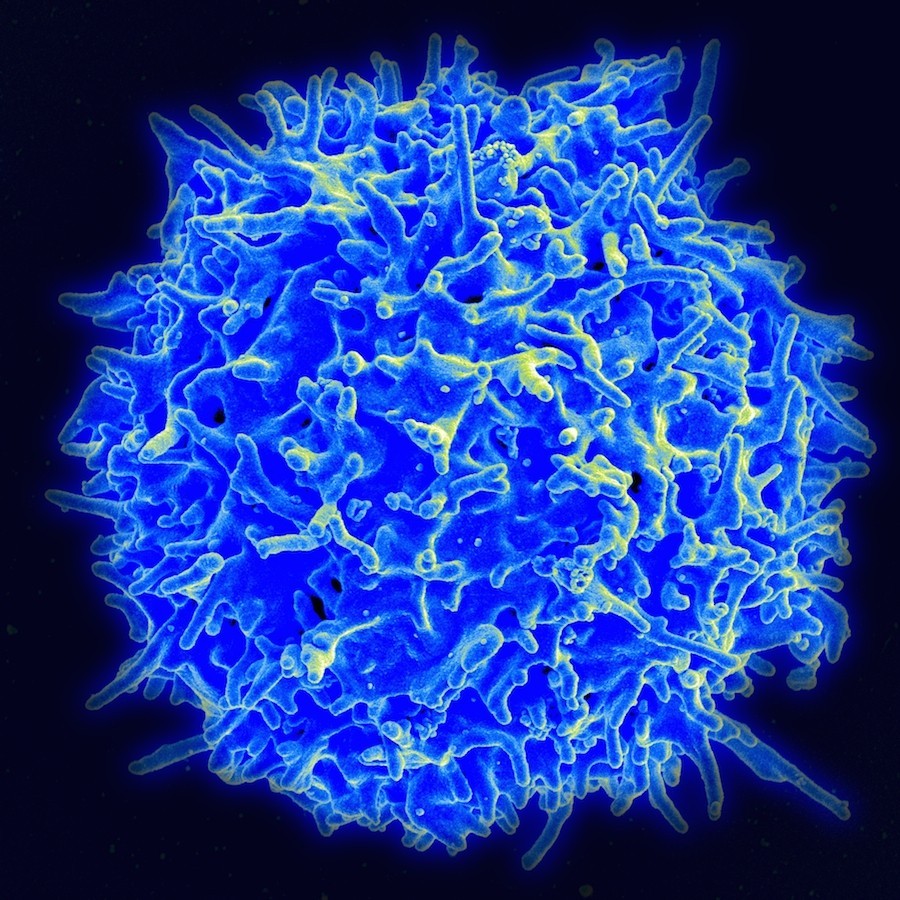 The next experimental treatment for pleural mesothelioma is on the horizon. Scientists at Memorial Sloan-Kettering (MSK) have developed a way to genetically modify white blood cells so that they attack mesothelioma cells. The researchers released the results earlier this week and also announced that there will be a Phase I clinical trial for this new treatment.

This therapy is sometimes referred to as “a living drug” because the modified cells continue reproducing inside the patient’s body, persistently fighting mesothelioma cells.

T-cells, named as such because they are processed by the thymus gland, are a type of white blood cell that target foreign invaders and cancerous cells in the body. T-cells often have a hard time recognizing mesothelioma cells. The genetic restructuring of these cells allows them to target a protein common in mesothelioma cells known as mesothelin.

Mesothelin occurs naturally in the human body but is overabundant in most mesothelioma patients. Several other therapies also use this protein to lock in on mesothelioma cells and attack them. In the case of CAR T-cell therapy, the T-cells themselves can receive signals from tumor cells and initiate an immune response against the harmful cells.

Genetically modified T-cells have been successful at treating several types of blood cancers, but not solid tumors like mesothelioma. The modified cells generally have a hard time penetrating solid tumors, which limits the effects of the treatment.

Scientists at MSK, led by Dr. Prasad Adusumilli, found that they could make this treatment effective for cancers like mesothelioma simply by altering the way it is administered.

In the laboratory, samples of mesothelioma were directly infused with the CAR T-cells.

By applying the modified T-cells directly to the tumor site, the cells are able to proliferate and have a prolonged response to mesothelioma cells.

“On the basis of these results, we are opening a phase 1 clinical trial to evaluate the safety of intrapleural administration of mesothelin-targeted CAR T-cells in patients with primary or secondary pleural malignancies,” the authors of the study said.

The hope is that by administering the modified T-cells directly into the pleural cavity where mesothelioma develops, tumors will be successfully penetrated.

The Future of Genetically Engineered Treatments 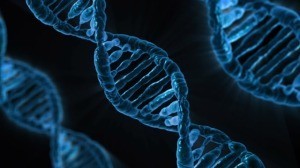 Using genetically engineered cells to fight mesothelioma isn’t uncommon although it doesn’t usually involve modifying the patient’s own T-cells. What these treatments do have in common is that they usually rest on some form of immunotherapy.

Most immunotherapies involve genetically engineering some kind of viral or bacterial cells.

Treatment for mesothelioma has come a long way in the past decade. Ten years ago the FDA approved Alimta as the first drug specifically for mesothelioma patients. This was a landmark event for those in the mesothelioma community. However, the drug’s effect on life expectancy has been modest.

Doctors have recognized that surgery and chemotherapy can only go so far for mesothelioma patients. There have been many studies testing myriad combinations of different chemotherapy drugs, doses and ways of administration. The results are generally mixed, emphasizing the fact that every patient is truly unique and requires individualized treatment.

It’s also not designed to eradicate traces of cancer. Rather, it is meant to control the patient’s disease by preventing tumor growth and metastasis—the two primary causes of mesothelioma-related pain and symptoms. Furthermore, these drugs are known for having minimal side effects. These drugs may help improve quality of life and greatly improve survival times.

Doctors and scientists seem to be on the brink of making a breakthrough in this field. Here are some of the genetically engineered drugs currently being tested in clinical trials:

All of these treatments, including CAR T-cell therapy, are competing to be the next breakout treatment for mesothelioma.