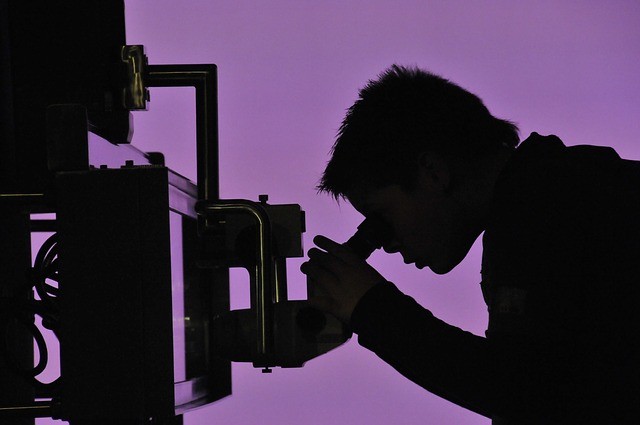 An exciting new immunotherapy treatment, CRS-207, continues to produce promising results. The pharmaceutical company that developed the drug, Aduro Biotech, released the results of the Phase 1b trial at the International Mesothelioma Interest Group Conference in Cape Town, South Africa.

The results were presented by mesothelioma specialist, Dr. Raffit Hassan. He is the lead investigator for this trial and even claimed the Wagner Medal this year for his work in mesothelioma.

Of the patients in the study, 75 percent responded to treatment and 19 percent experienced a stabilized disease. This accounts for a whopping 96 percent response rate. To put this in perspective, studies have shown that response rates among patients receiving standard chemotherapy are under 30 percent.

The clinical trial for CRS-207 is speeding along as Dr. Hassan just released the results from the Phase 1a trial earlier this year.

Participants in this trial receive CRS-207 in addition to standard chemotherapy treatments. The combination of different types of treatment have always had more effect, but there is more at work in this clinical trial.

CRS-207 is an immunotherapy drug that activates the immune system to target and kill mesothelioma cells. The drug is genetically modified from a bacteria known as listeria, which causes the drug to avoid healthy cells and infect cancerous ones. By weakening the mesothelioma cells, standard chemotherapy is also more effective.

It’s still early to say whether CRS-207 is going to be effective enough to warrant its use as a standard therapy. However, mesothelioma patients and their families have cause to be excited as clinical trials are still recruiting. Additionally, researchers studying the drug have expressed positivity about the future of CRS-207.

“We continue to be excited by the results from this trial of our novel immunotherapy in combination with chemotherapy in this difficult-to-treat patient population,” said the president of Aduro, Stephen Isaacs.

Dr. Dirk Brockstedt, the senior vice president of research and development, has also spoke optimistically about the drug. “We plan to further evaluate CRS-207 in combination with chemotherapy in a randomized, controlled Phase 2 clinical trial in mesothelioma, which we anticipate to begin in the first half of 2015,” he said.

The clinical trials for CRS-207 are intriguing because its already proving to be an effective treatment for mesothelioma in the first phase. The second phase is designed to measure how well the drug works and compare its effects against standard treatments. So far it looks like CRS-207 is going to produce successful results in Phase 2 trials.

Enrolling in This Clinical Trial

Clinical trials studying CRS-207 are still underway, so patients with mesothelioma can still take advantage of this trial. The drug is being investigated across the United States, so patients have several options as far as travel is concerned. The treatment centers investigating this trial are:

Clinical trials are one of the best ways for mesothelioma patients to expand their treatment options. Due to the rarity of the disease, there are only so many options available. If you are interested in learning more about eligibility, locations, travel and doctors, our patient advocate team can help connect you with clinical trials that are right for you.