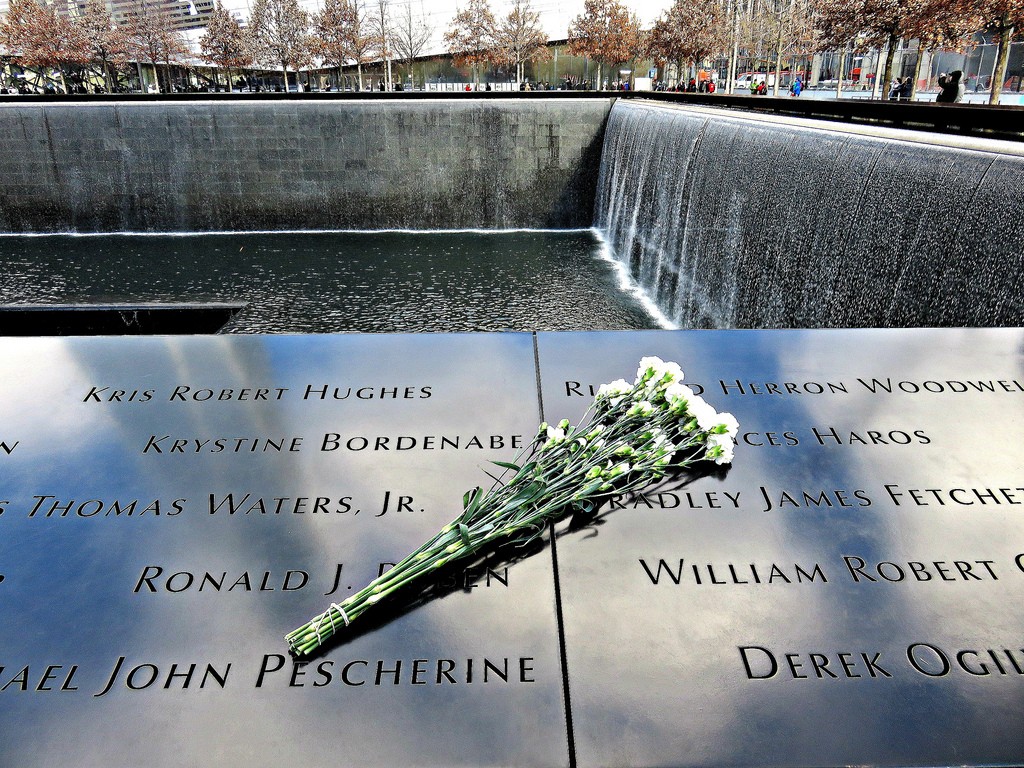 At the end of last month, Congress allowed the James Zadroga 9/11 Health and Compensation Act to expire. The law provided compensation to first responders who developed diseases caused by debris, such as asbestos, from the World Trade Towers.

A reauthorization of the bill was presented to the House of Representatives back in April and they are still fumbling the renewal process.

Jon Stewart, former host of The Daily Show, was so concerned with the lack of action from Congress that he went to Washington D.C. last month to lobby for the renewal of the act.

Soon after, the Act expired anyway.

What the Act Does

The James Zadroga 9/11 Health and Compensation Act was signed into law in 2011 to provide medical treatments to the heroes who responded to the 9/11 attacks. James Zadroga, a New York City police detective, died in 2006 of a respiratory disease. His case was the first time a first-responder’s illness was attributed directly to carcinogens at Ground Zero.

His legacy lives on through the act named after him and he represents the thousands of heroes who ran to help during one of the most chaotic moments in United States history.

One of the most important aspects of the bill, is that it created the World Trade Center (WTC) Health Program. This program provides treatment and support to first-responders and survivors of the attacks. The purpose of the WTC Health Program is to help lighten the burden for people who may develop a disease or cancer, like mesothelioma, from toxins in the debris from the fallen buildings.

“We should all be ashamed that Congress allowed the Zadroga Act to expire without taking any action to pass a permanent reauthorization,” Representative Jerrold Nadler, a Democrat from New York, said in a press release.

The bill was only approved for 5 years and is now expired. Unfortunately, there are still people suffering from illnesses caused by the 9/11 attacks. The U.S. needs a more permanent version of the bill to support future victims.

Mesothelioma is one of the health concerns that could affect the survivors and first-responders of the 9/11 attacks. The World Trade Center was built with 400 to 1000 tons of asbestos which was released into the air when the buildings fell.

Mesothelioma has a long latency period, which means that the attacks could continue to claim victims for many years into the future. One study showed that only 4% of mesothelioma patients were diagnosed within 20 years of their exposure.

Most of Congress is well-aware of the stakes. Currently, 61 Senators and 237 Representatives are in support of an indefinite renewal of the bill.

On October 29th, Judiciary Committee Chairman Bob Goodlatte, a Republican Representative from Virginia, proposed his own plan for 9/11 health and compensation.

The opposing plan would only renew the WTC Health Program for another 5 years, instead of creating a permanent solution. With the possibility of cancers like mesothelioma affecting new victims for the next few decades, a five year plan falls short of what is needed, especially for those whose health may not be affected until well after the 5 year extension would run out.

Representative Goodlatte’s plan would also cut compensation for victims and their families by as much as 60 percent.

“We have a working majority in both houses for an adequate reauthorization bill. It’s infuriating that they would introduce a different bill without talking to us, the advocates, the police or any of the other survivors who’ve been in the trenches,” said Representative Jerry Nadler.

It’s possible that Representative Goodlatte’s solution is just a ploy to slow down the process in the hopes that no bill will pass.

If the James Zadroga 9/11 Health and Compensation Act is not renewed, the WTC Health Program will run out of funding sometime next year. Anyone who develops mesothelioma or any other type of illness after the funding runs out, will receive no treatment or compensation.

Congress needs to stop dragging their feet and renew the 9/11 Health and Compensation Act as soon as possible.