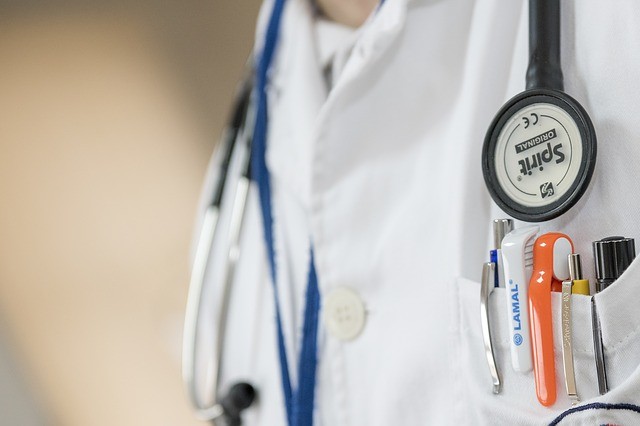 Defactinib Disappoints. Can Other Trials Pick Up the Slack?

Mesothelioma research is essential to developing new treatments. Over the past ten years, researchers have made significant advances in fields like immunotherapy. But every now and then, a clinical trial fails to produce favorable results. This is the case with the recent news of a clinical trial testing the efficacy of a novel drug known as defactinib, also known as VS-6063.

Once Promising Clinical Trial Winds Down

“We are disappointed with the COMMAND outcome, but we are deeply grateful for the support and commitment from the patients participating in the study, their families, and the study investigators,” said Verastem President and CEO Robert Forrester in a company press release.

The company hoped defactinib would help patients live longer by preventing the spread of mesothelioma after first-line chemotherapy. Although the drug wasn’t successful in that regard, Verastem will continue developing defactinib and reevaluate the drug’s uses.

As yet, there haven’t been any drugs shown to help mesothelioma patients live significantly longer since 2004. But some up-and-coming clinical trials continue to show promise.

Does Defactinib Have a Successor?

The adage about Thomas Edison failing thousands of times before developing a commercially successful light bulb can be applied to clinical trials. When someone asked Edison how he felt about his failed experiments not coming up with any results, he claimed that he didn’t fail, he replied, “I have gotten a lot of results! I know several thousand things that won’t work.” Defactinib is one of those light bulbs that didn’t work, and in many ways, it’s a step closer to finding an effective treatment.

Now, more effort can be applied to recruiting participants to other potentially successful clinical trials. There are many mesothelioma clinical trials underway testing new chemotherapy combinations and surgical procedures. But an area of focus that most doctors think will be the next big step in mesothelioma treatment is immunotherapy.

Immunotherapy gets a lot of attention because these drugs are usually targeted at treating patients with any stage of mesothelioma, especially those with advanced cancer. Like defactinib, immunotherapy is often meant to help patients control the spread of their disease.

Two immunotherapy drugs worth paying attention to are Keytruda and CRS-207.

Drug developers made Keytruda, also known as pembrolizumab, with specific patients in mind – those carrying a protein known as PD-L1. Patients who have this protein present in their body often have a much shorter survival time after being diagnosed.

The Food and Drug Administration (FDA) granted accelerated approval for Keytruda late in 2014. Early trials of Keytruda produced a 76 percent rate of disease control in participants.

Another encouraging drug is CRS-207, an immunotherapy that uses a genetically modified bacteria to fight mesothelioma. The bacteria, Listeria monocytogenes, is altered so that it won’t cause infection.

In April of this year, the Food and Drug Administration granted CRS-207 orphan drug status, which allows pharmaceutical companies to raise money for the drug’s development.

In Phase 1b clinical trials, the drug was successful controlling disease in 94 percent of patients taking the drug. These patients were also treated with standard chemotherapy. The study’s principal investigator Dr. Raffit Hassan remarked on these results in a press release this September.

“We are encouraged by the high disease control rate in patients treated with [chemotherapy and CRS-207] and will continue to evaluate and track the durability of the responses, which are ongoing,” Dr. Hassan said.