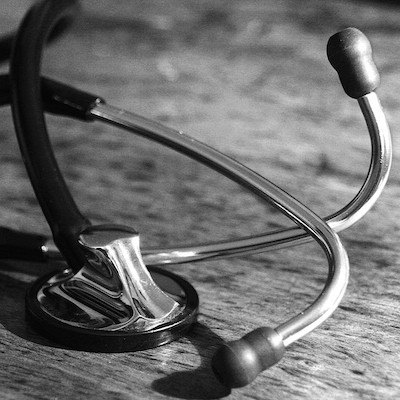 Australian researchers have developed a treatment for mesothelioma that has already led to the almost no trace of one patient’s disease. The drug, known as TargomiRs, uses nanocells carrying genetic material to inhibit the growth of mesothelioma cells.

Bradley Selmon was diagnosed with mesothelioma at the age 51. Taking his diagnosis into his own hands, Selmon decided to enroll in a clinical trial testing an experimental drug for mesothelioma. He was one of 10 patients that received the treatment.

The drug has nearly eradicated any traces of Bradley Selmon’s mesothelioma.

The remaining nine patients in the study either had a stabilized disease or didn’t respond to the treatment. The results of this study are still telling given that the size of the study is so small. Only a larger study can fully determine if drug-packed nanocells can help the majority of mesothelioma patients live longer.

The trial is sponsored by the University of Sydney.

Australia has the unfortunate history of having more cases of mesothelioma per capita than any developing nation. Asbestos was used copiously in every commercial application imaginable, including plumbing materials. Occupational exposure is the most common form of asbestos exposure.

As a young apprentice plumber, Selmon cut countless sheets of asbestos-ridden fiber board.

These boards are used to protect walls in bathrooms and under sinks. Cutting into the boards, however, releases dust into the air. Dust filled with microscopic asbestos fibers.

Knowing that mesothelioma has few treatment options and a short survival time, Selmon decided to opt for a clinical trial.

Selmon’s decision to participate in a clinical trial ultimately rested on the fact that his chemotherapy wasn’t having an effect on his cancer. This isn’t uncommon.

There is only one approved chemotherapy treatment for mesothelioma, Alimta and cisplatin. But it doesn’t work for everyone. In these cases, doctors either try a different chemotherapy drug or suggest a clinical trial.

TargomiRs is intended as a backup, or second-line, treatment for people resistant to chemotherapy.

Doctors have likened this clinical trial to the Trojan horse because small nanocells carry special genetic material to mesothelioma tumors without being detected.

This method has been used with chemotherapy and other novel drugs. These nanocells can work their way into mesothelioma tumors where the drug is released. Essentially, doctors can pack any drug into these nanocells. It this case, it was synthetic microRNA.

Dr. Steven Kao of the University of Sydney helped develop this treatment when he realized mesothelioma tumors lacked the genetic material microRNA 15 and 16.

Dr. Kao’s theory was that this material played a role in suppressing mesothelioma tumors. After testing in mice, a human trial was devised. Bradley Selmon has shown that it could be a viable treatment in the future.