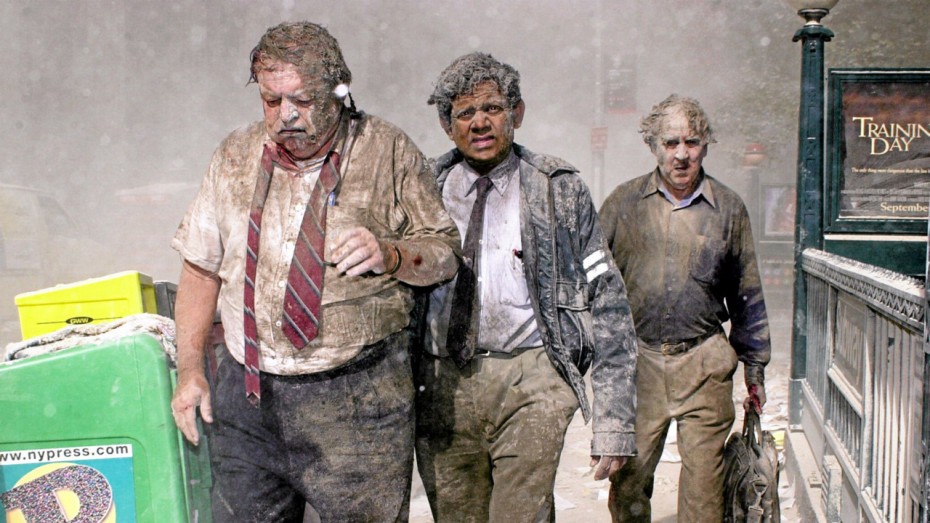 Twelve years ago, the American way of life changed for millions of citizens. Fear and horror entered the scene along with a vulnerability not felt in decades. The terrorist attacks of September 11, 2001 will forever be cemented in our hearts. 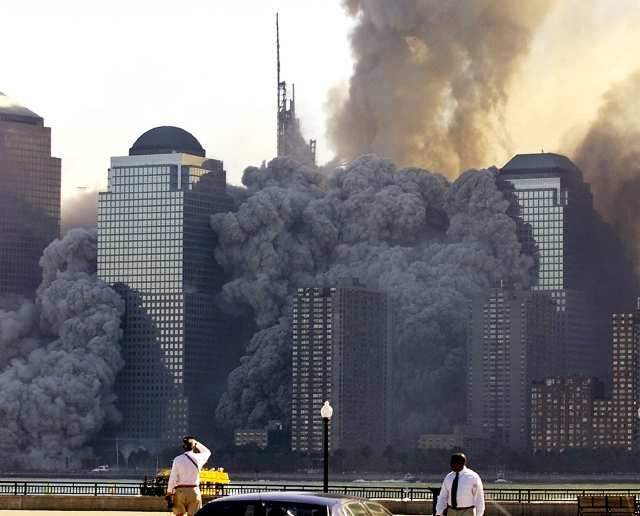 By now, many have come to know the health concerns related to the collapse of the Twin Towers. Amidst the chaos of the day, deadly toxins filled the air in the form of a seemingly impermeable cloud of dust blanketing lower Manhattan and the surrounding areas. Among these toxins were: lead, mercury, dioxins, benzene, asbestos and countless others. The effects of these airborne toxins have caused a variety of health issues ranging from asthma to cancer in many first responders and survivors.

These health risks were unknown to the survivors and first responders at Ground Zero. On September 18, 2001, EPA Chief Christine Todd Whitman proclaimed the city of New York was safe to inhabit, exposing hundreds of thousands of residents and responders to contaminants.

Asbestos was used to coat the lower columns of the twin towers while it was being constructed in the 1960s before governmental regulations on asbestos were put in place. It is estimated that between 800,000 and 2,000,000 pounds of asbestos were released into the air upon the collapse of the Twin Towers.

“There is a real concern with cancer, including mesothelioma, which has a delayed latency,” said Claire Calladine, President of the advocacy group 9/11 Health Now. “As the release of asbestos at the Twin Towers was so extreme, it is not a stretch to foresee an epidemic of cases in the future.”

Fortunately, the James Zadroga 9/11 Health and Compensation Act was signed into law by President Obama in January 2011 to provide health benefits as well as compensation to those who have fallen ill as a result of the collapse of the towers. Last year, the law was expanded to cover over 50 cancers, including mesothelioma. This was a major victory for the heroes of 9/11 and the mesothelioma community. 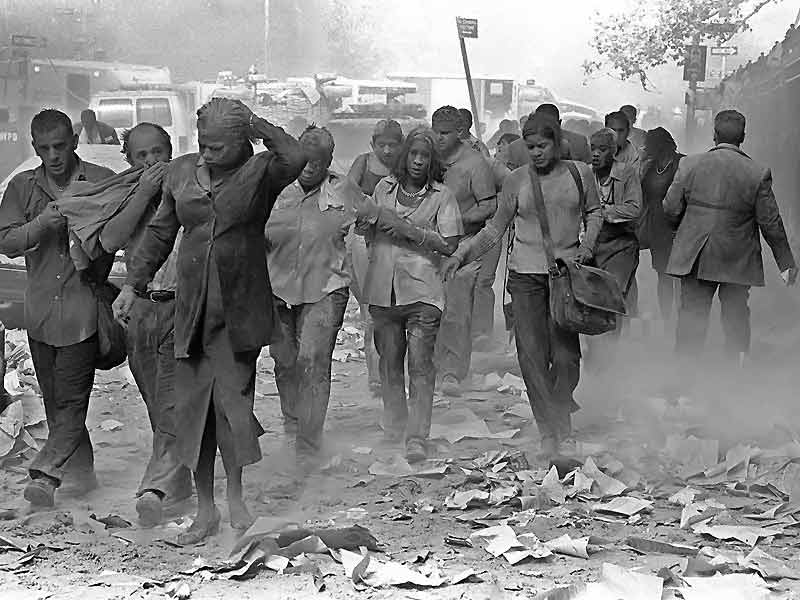 October 3, 2013 is the deadline to register for the Victim Compensation Fund (VCF) of the Zadroga Act. Responders and survivors, as well as people who are sick now, who have minor illnesses, or believe they may fall ill in the future are encouraged to register. In the case of mesothelioma, this is remarkably important because an eligible applicant may register if they even suspect their exposure may cause mesothelioma. Congress appropriated $2.775 billion to the VCF, which aims to pay out the amount within 6 years.

However, there are concerns that the VCF and the World Trade Center Health Program may not cover all the needs of the 9/11 community. According to Claire Calladine, “This recognition of the 9/11 health epidemic, and solidification of the 9/11 health programs does not mean that 9/11 illness is on the wane.” In fact, hundreds of thousands of people with World Trade Center-related diseases rely predominantly on private health insurance.

The concerns that groups like 9/11 Health Now share are based on the sheer numbers of people exposed to contaminants released in the aftermath of the disaster. It seems obvious to many that the bill will have to be refunded in Congress in 2016 when the current provisions run out. In addition to those already afflicted, there are many individuals, including children and young adults, who may develop illnesses in the future, requiring medical attention and compensation.

Calladine believes 9/11 programs need to be expanded, saying, “Currently, over 65,000 people are being treated in the 9/11 health programs offered under the [Zadroga] bill. As we move forward, the need for care and compensation is only going to grow.”

It has been a long 12 years since the attacks of 9/11, and most Americans have rebounded. However, it is apparent the hardships aren’t over yet. While the mesothelioma community currently lies on the periphery of 9/11 health concerns, the future may present a different scenario.